As COVID-19 continues to spread, many events were postponed to later in the year or cancelled altogether. This includes the comic book, anime, and pop culture conventions we love to cover on our blog. Many small businesses and artists rely on these cons to bring in income. Because of this, a lot of these cons have moved to a digital convention.

So What is a Digital Convention?

At a digital convention, the con puts as much of the event as possible online. This includes panels, workshops, performances, and an online shop for its artists and vendors. Some cons are even allowing those entering the cosplay competition to enter their photos online for a virtual competition. All of this allows fans to shop their favorite vendors and even watch industry panels and workshops from their own home. The idea has gotten so popular, companies and fans are creating their own cons that will be held exclusively online.

So far, we’ve seen a few already-established conventions moving to virtual conventions. In addition to that, we’re also seeing well-known companies and even fans and cosplayers that have come together to form their own digital cons. 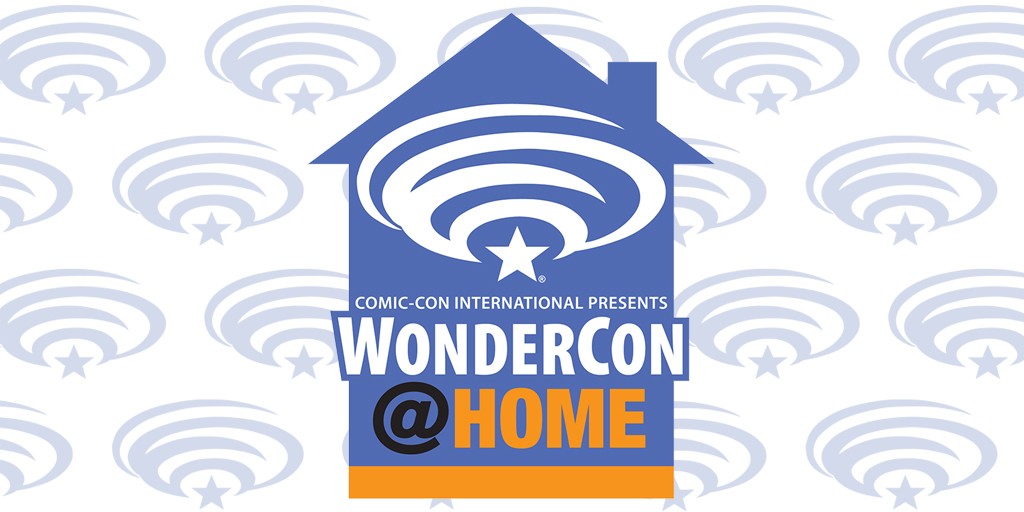 For their event, WonderCon offered online panels with several of their guests. In addition to an online artists alley and vendors room, they offered discount codes to encourage attendees to make purchases. They even released a printable coloring book and activity book to keep attendees of all ages busy. 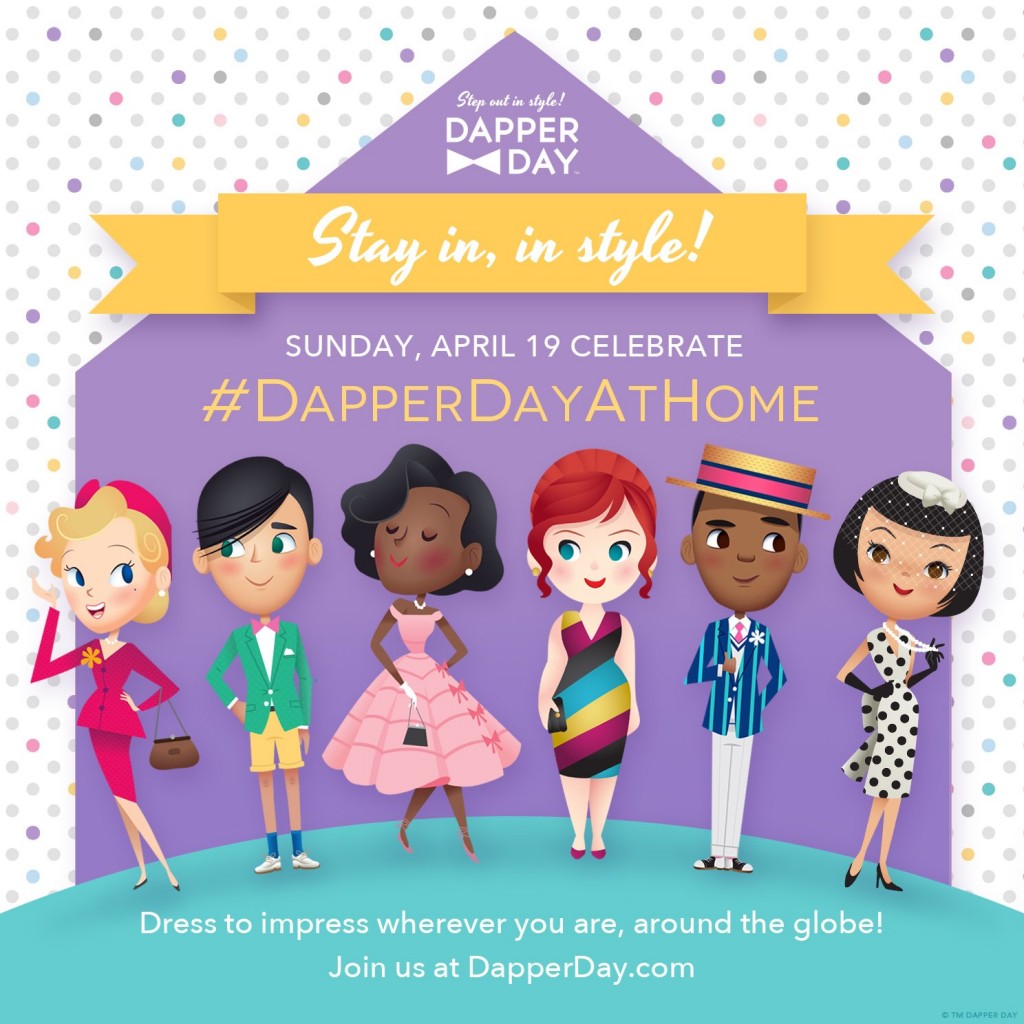 Both Dapper Day and the Dapper Day Expo took to the internet to combat Disneyland‘s closures. Instead of getting dressed up in the parks, they encouraged everyone to show off their best outfits from home. The Dapper Day expo formed their digital convention by live-streaming panels, interviews with guests, and musical performances. Vendors even offered special discounts on their online shops for attendees. 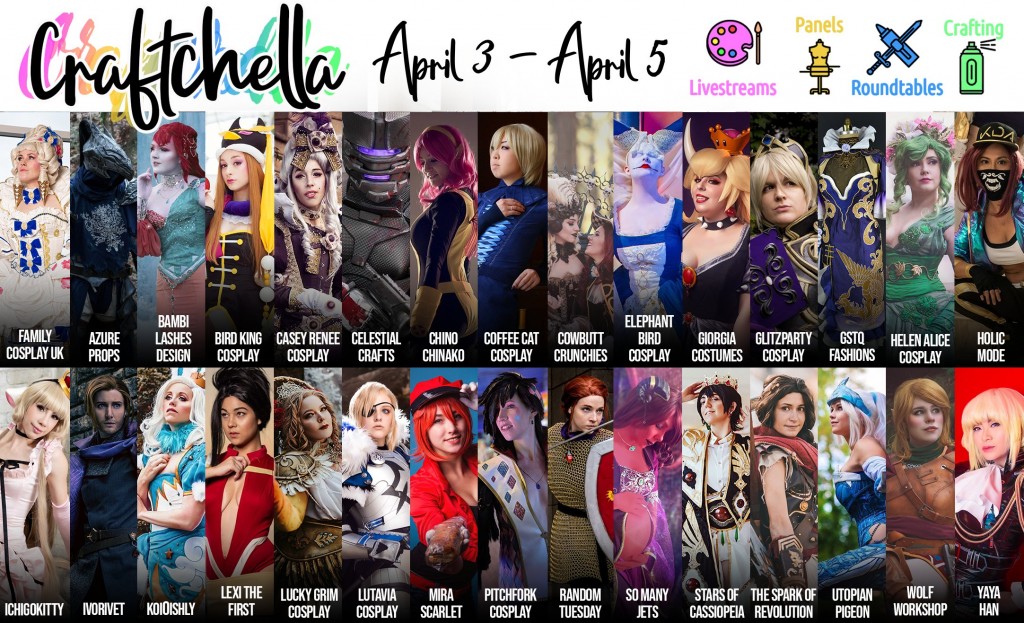 Craftchella brought together many prestigious cosplayers to form panels and workshops on cosplay construction. The con covered everything from sewing to armor construction, to posing. Award winning cosplayers from around the world live streamed from Twitch to share their knowledge. At Craftchella, attendees could learn how to start cosplaying with sewing basics. They could also better their skills and learn advanced things like SFX makeup and advanced construction techniques. 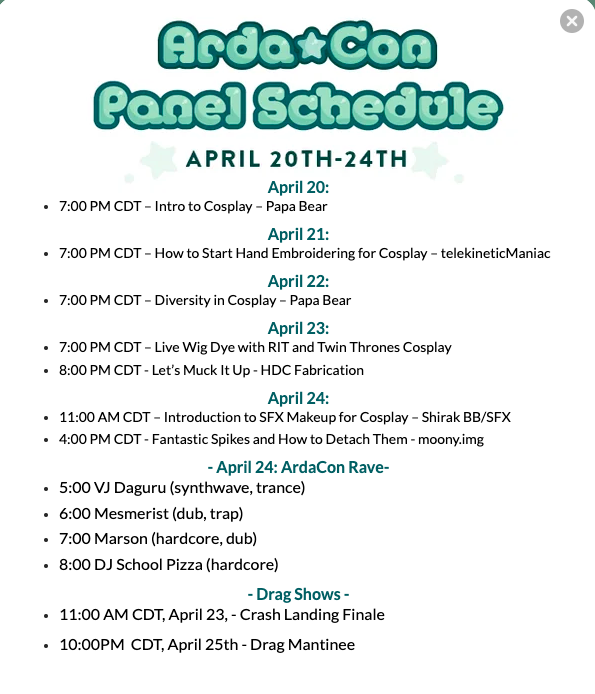 Arda is one of the most well-known cosplay and drag wig companies. ArdaCon, the digital con they created, included panels and workshops to help cosplayers learn new skills, a dance party with live DJs, and even drag shows!

If you’re disappointed that your local con has cancelled, check their page! You may be surprised to see how many cons are offering online options for their attendees. Now that you have a better idea of what a digital convention is, here are some upcoming virtual events to look forward to. 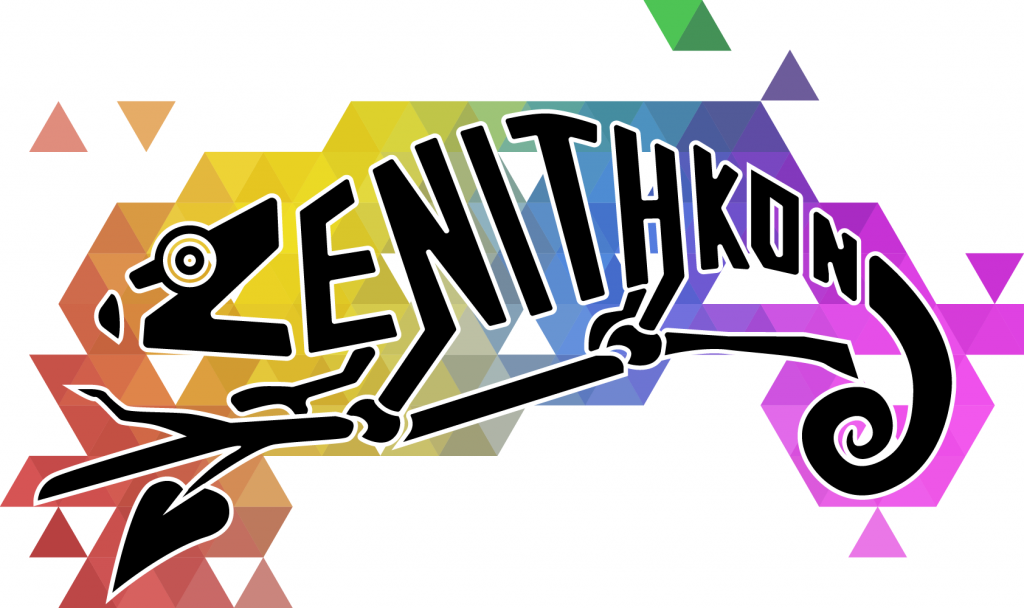 Zenithkon is another digital con that formed in response to Craftchella. When Craftchella was announced it actually received a lot of negative backlash for the lack of representation from Black cosplayers. Zenithkon formed with a mission to also give a spotlight to cosplayers that are often snubbed in the community for having darker skin. After receiving so much backlash, Craftchella extended their lineup to include more diversity. Zenithkon is currently expected to launch in May. 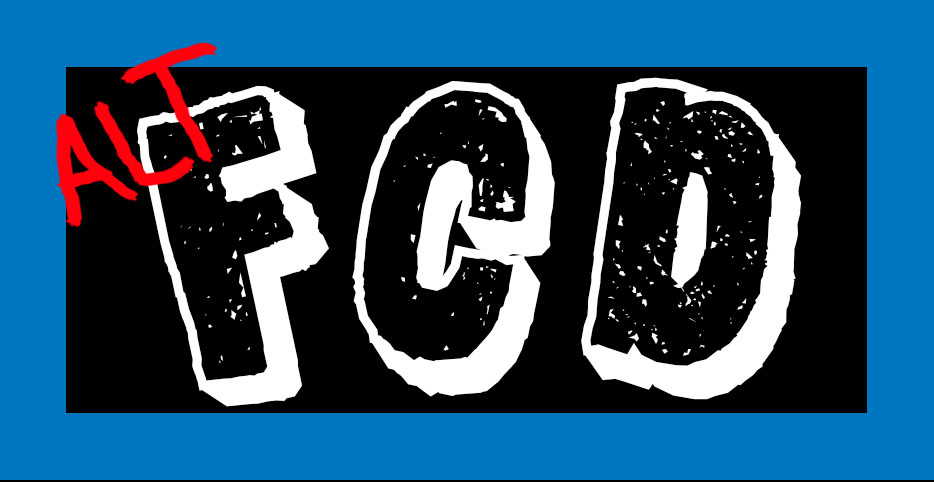 Free Comic Book Day is usually celebrated on the first Saturday of May where publishers and retailers encourage reading by offering free comic books. Since we can no longer physically go to stores for free comic books, you can turn to Alt FCD for free digital comic books, panels, and virtual hangouts!

Faced with a difficult choice, CoNZealand ultimately decided to make the entire con virtual instead of postponing or cancelling the event altogether. Check out their website for up to date news for this science fiction digital event!