There are many names and many reasons that refer to the United States becoming her own country, freeing herself from the grasps of British rule. 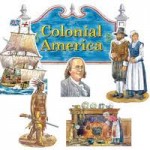 From school grade civics class, we learned American history – about the escape from England (Mayflower), the hardships and celebrations (the first Thanksgiving dinner), the early settlements (the 13 colonies), and the courage to stand up against our oppressors (Revolutionary War). 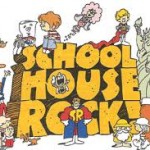 As children, it was a lot of dates and people that we could not relate to.  It started to make sense with something as simple as Saturday morning School House Rock episodes.  With their animated shorts about Math, Science, and particularly History, we related to “The Shot Heard Around The World”, and “No More Kings”, and we learned some catchy tunes along the way.  Who doesn’t recite the Preamble to the cadence from our childhood Saturday mornings?

We celebrate American Independence Day on July 4th.  We think of July 4th, 1776 as a day representing the Declaration Of Independence and our birth as an independent nation. 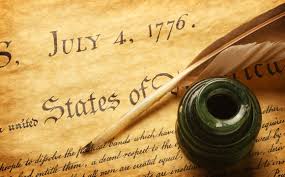 This was the day that the Continental Congress approved the final wording of the Declaration Of Independence.  After being delivered on July 2nd by Thomas Jefferson, and a couple days of edits, all the changes were approved on July 4th.  It was not the actual document, but the approval, the actual declaration of our independence with the spirit and principles that it so eloquently articulates.

It was the date we declared, but not when it was signed or delivered. 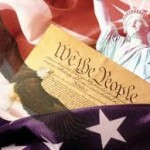 We celebrate our nation and the freedoms to do so.