Halloween parties or Trick-or-Treating is the perfect opportunity to get your family to dress up in matching costumes. While there are thousands of posts online with ideas for family costumes, they don’t always include the four-legged members of the family. Luckily Pure Costumes has just added new pet costumes to our website AND put together costume ideas for the whole family, just for you!

New images and video from the upcoming Infinity Wars movie has made The Avengers more popular than ever! With the popularity of Spider-Man: Homecoming, your pet is sure to be a hit dressed as the MCU’s newest member! Our Spider-Man Big Dog pet costume will have your dog ready to save the day alongside the rest of the team. 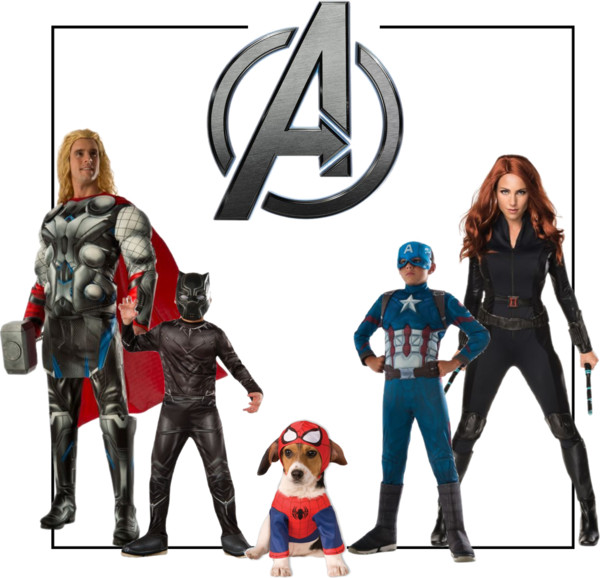 Channel the Dark Side of The Force as you fight to end the rebellion as a family! Kylo Ren is sure to lead the First Order to victory with help from his Stormtrooper and Death Trooper parents. Dressed in our Darth Vader Big Dog Costume (or our costume for smaller dogs), your dog will stand out as the true leader of the family to lead you to victory in ruling the galaxy. 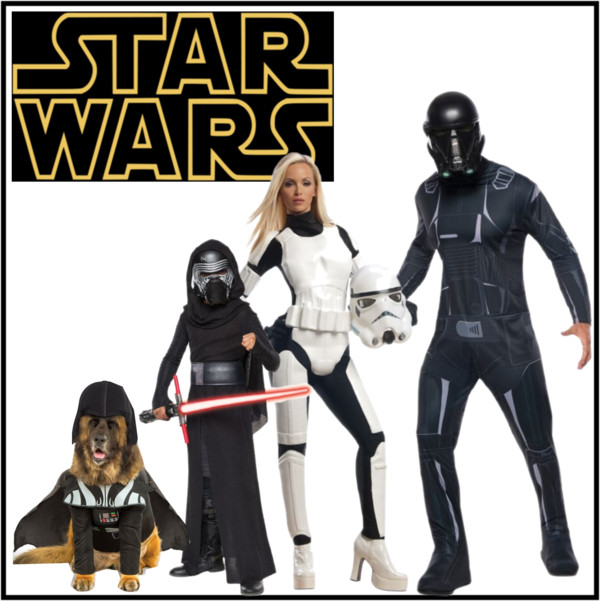 With female lead movies like Wonder Woman, and queens ruling on shows like Game of Thrones, Girl Power is on the rise! Round up your dream team of super girls with comic themed family costumes. Dress your pet as everyone’s favorite anti-hero, Harley Quinn, as the rest of the family bounds through the night as classic heroes like Supergirl, Batgirl, and Wonder Woman. 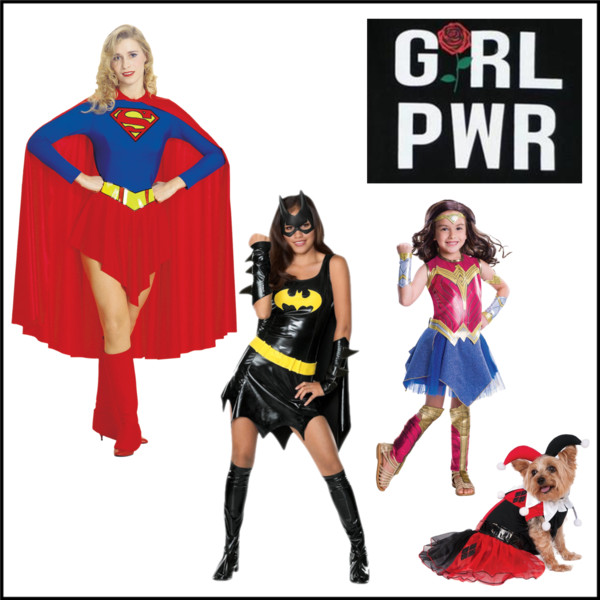 It wouldn’t be Halloween without scary costumes! Why not choose a family costume representing classic Halloween figures that have lasted through the ages. Neighbors have arachnophobia? Perfect! Dress your pet as a creepy, crawly spider and let the fun begin! Fear of bats? Your smallest trick-or-treater proves they aren’t too young to get in on the fun when they wear our Baby Bat costume. Your child can be apart of the clown craze coming from the new IT revival with loads of clown costumes on our site! Don’t forget to invite one of the first monsters: Count Dracula! 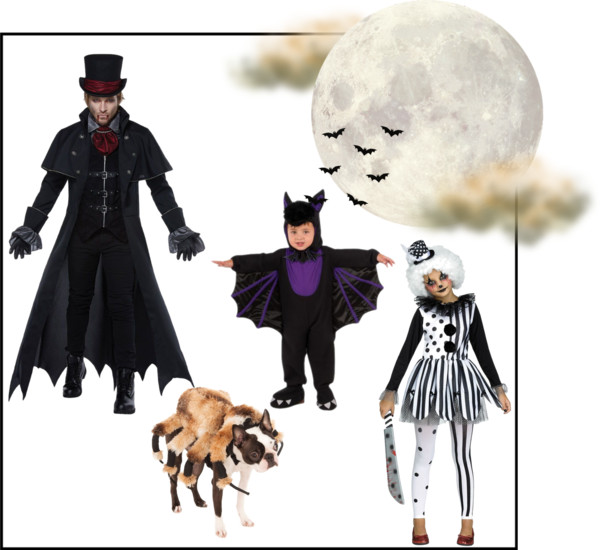