April is a pretty full month. There’s April Fool’s Day, Good Friday, Easter Sunday, income taxes due on the 15th, Patriot’s Day, and then of, course, there’s Earth Day. Okay, you probably don’t have a lot actually planned for those days. In that case, you should definitely check out a movie. To make things a little easier for you, I’ve put together a recommended-movies-to-watch list for your pleasure. So without further ado… 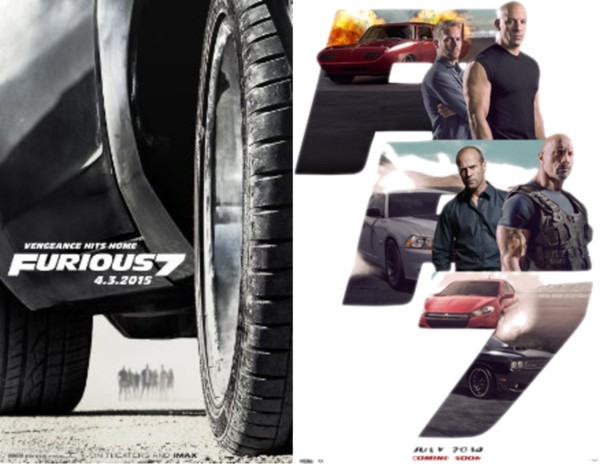 The Fast and the Furious franchise is now on its 7th installment. With the tragic passing of star, Paul Walker, in 2013, many will definitely be flocking to the theaters to bid a final farewell to the actor. The movie is expected to break records on April 3rd as viewers watch Dom (Vin Diesel) and Brian (Walker) face off with a new enemy, Deckard Shaw (Jason Statham) in this action packed film.

The Age of Adaline

The Age of Adaline is a romantic fantasy film starring Blake Lively in the titular role as a woman who, following an accident, ceases to age. She lives a lifetime in solitude before finally meeting someone who helps makes her wonder if he might be worth losing her immortality for. You can see this romantic drama starting April 24th.

Child 44 is based on a novel by British author Tom Rob Smith of the same title. Set in Soviet Russia during Stalin’s rule, a former military officer looks into a string of gruesome child murders. This mystery thriller stars Tom Hardy and is set to release on April 17th. 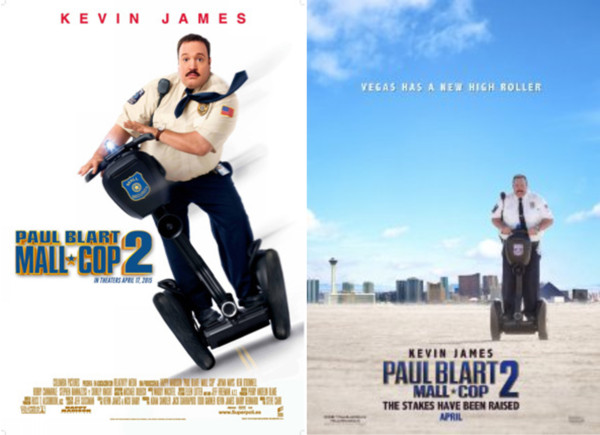 Finally, if you’re looking for something lighter, you should check out Paul Blart: Mall Cop 2 on April 17th. Kevin James reprises his role in this Paul Blart: Mall Cop sequel. After being a dedicated mall cop for six years, Blart decides it’s time to finally take a vacation. He hits Las Vegas with his daughter before she leaves for college but it turns out, a mall cop can never be off duty. This film promises to be light and funny and is something that the whole family can enjoy.

Let us know your reviews on any of these movies or anything else you’ve caught at the theaters this month.