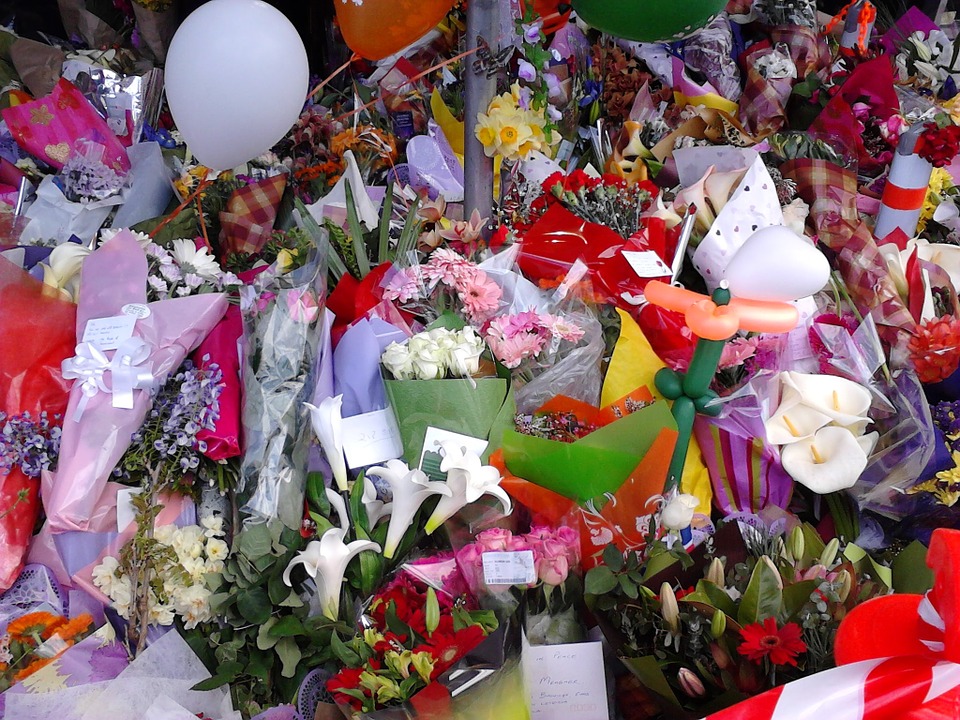 As a costume retailer, part of our job is to stay up-to-date with trends in pop culture and media around the world. It’s been pretty obvious that the superhero theme has remained a top trend the last 5 years or so, with Marvel and DC pumping out more comic books, movies, and television series than ever. We’ve asked ourselves more than once: What is the driving force behind this trend? Why are people so fixated on these fantasy worlds of seemingly normal people with abnormal superhero powers? We can spend countless hours debating all the various theories and logic behind it, and I am sure there is more than one right answer. But yesterday’s horrific events brought to me a sense of clarity, and I’d like to share it with you.

When I first heard about Manchester, my first thought was, “Again?” Almost immediately after, I thought to myself, “Where are the Avengers when we need them?” And that is when I had my epiphany. The world is obsessed with waiting for someone else to save them. In today’s age of hate, corruption, greed, and despair, we can’t help but feel helpless. Where are these superheroes we so love and admire? When will they rise from the ashes and show us that good always prevails over evil? When will someone else come and do the dirty work of restoring our faith in humanity?

They never will, of course. Captain America and Superman do not exist in the real world. And instead of waiting for one of them to show up, we must take on the roles ourselves. Fred Rogers’ mother once told him, “Look for the helpers.” She’s not wrong. There are always helpers. They may not have superpowers, but they are most definitely superheroes.

Paula Robinson, who happened to be walking past, rounded up dozens of traumatized young girls and led them to the close-by Holiday Inn, where she kept them safe until their parents found them. Taxi drivers, who decided that money and profit were less important than a helping hand and warm smile, offered free services the entire night to help reunite families. Medics, who consciously decide to save lives every day, showed up on scene as quickly as they could to help those in need of emergency medical care. The list goes on and on.

Sometimes, it does help to have a reminder that one should look for the helpers. Bad things will happen, but there will always be those that rise up to become the superhero we all need.

If you’d like to help, Time and the Manchester Evening News both have a list of ways you can contribute.