When I created this “Self-Quarantining with Kids” series, I started off with Questions to Ask Kids While Quarantined. One of the questions I asked my daughter was If you could have any superpower, what would you pick and why? Her answer was “I want ice powers like Elsa and fire powers like Sailor Mars because it will be so fun!” So that gave me an idea. I thought it would be fun to dress up and give my kids superhero powers (through the power of Photoshop, of course).

My daughter is obsessed with Frozen and Sailor Moon. So it was no surprise when she said she wanted Elsa’s and Sailor Mars’ powers. She put on both her Elsa costume and then her Sailor Mars costume. I picked two still images for each character and had her recreate the poses. After our little photo shoot, I Photoshop-ed the photos to look like she had magical powers. Here’s how they turned out! 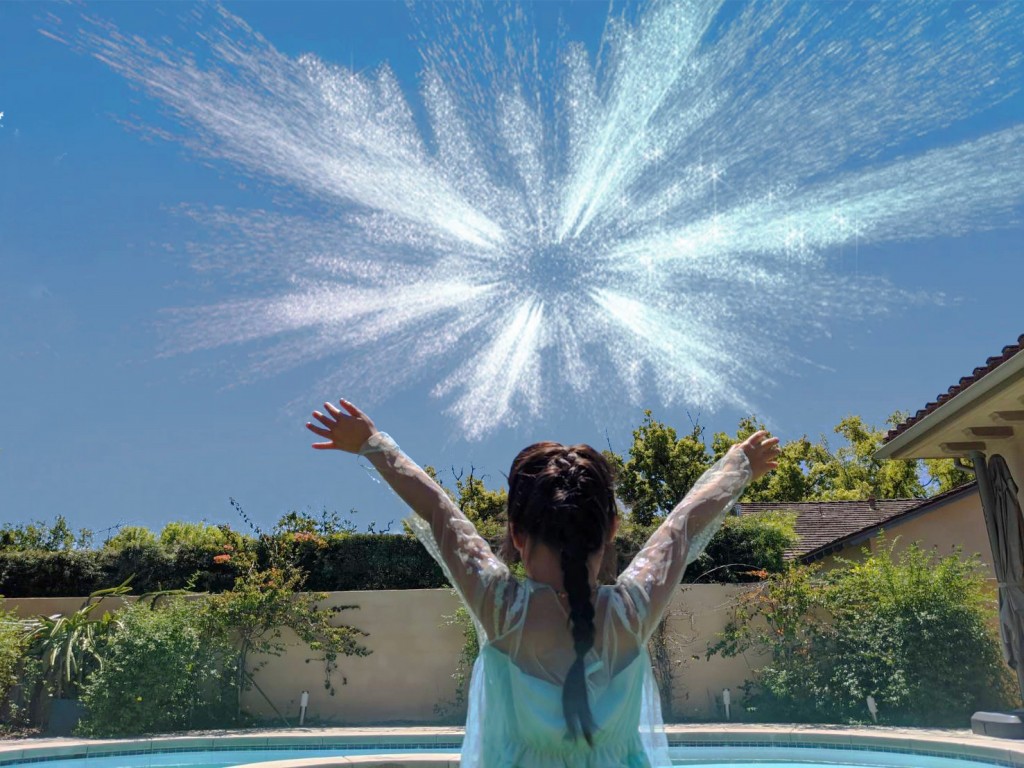 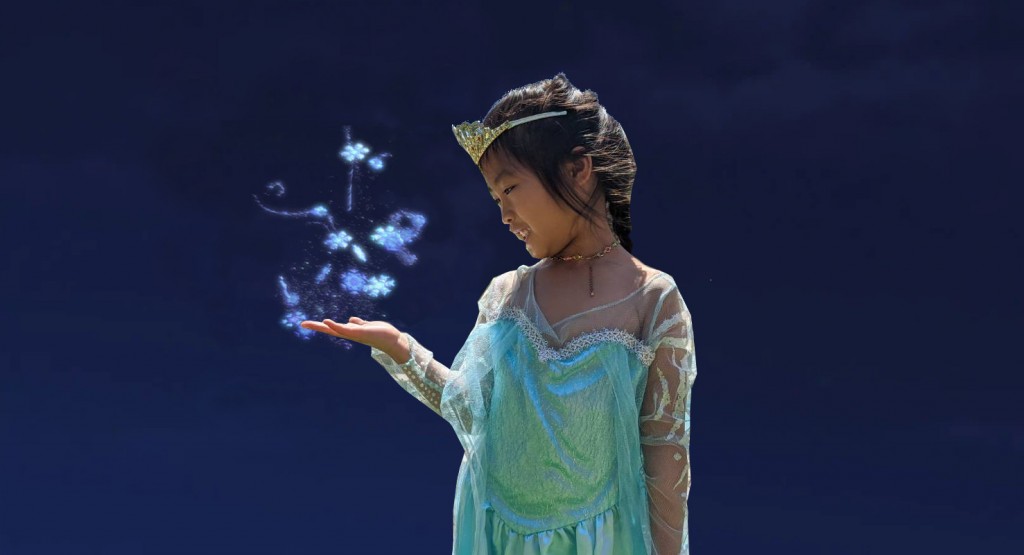 She was laughing and having fun with the Elsa poses but I love how she looks so serious and fierce when she did the Sailor Mars poses. 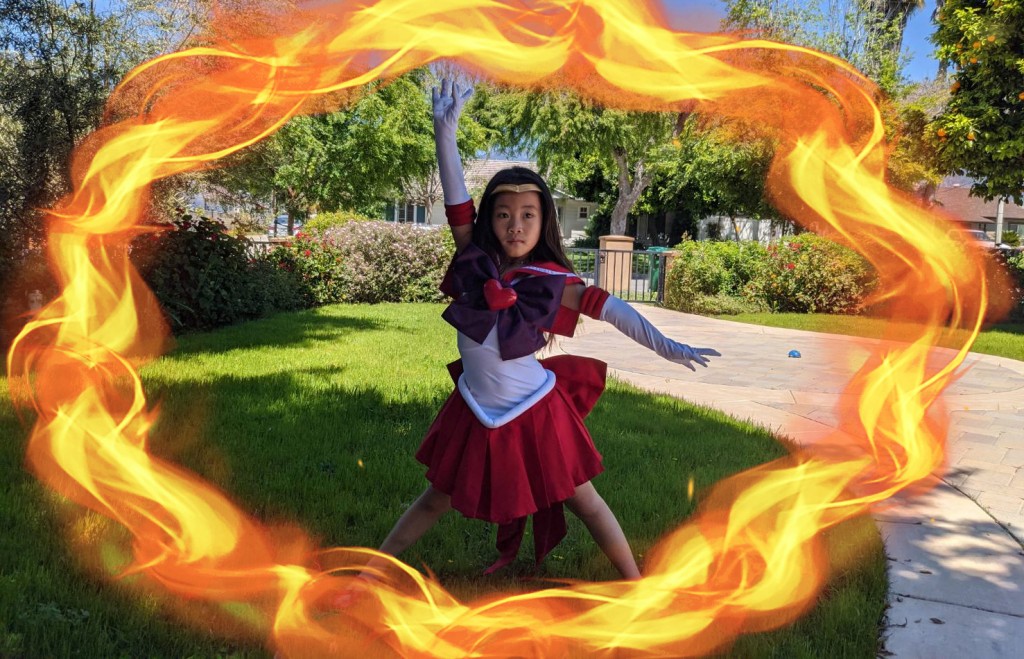 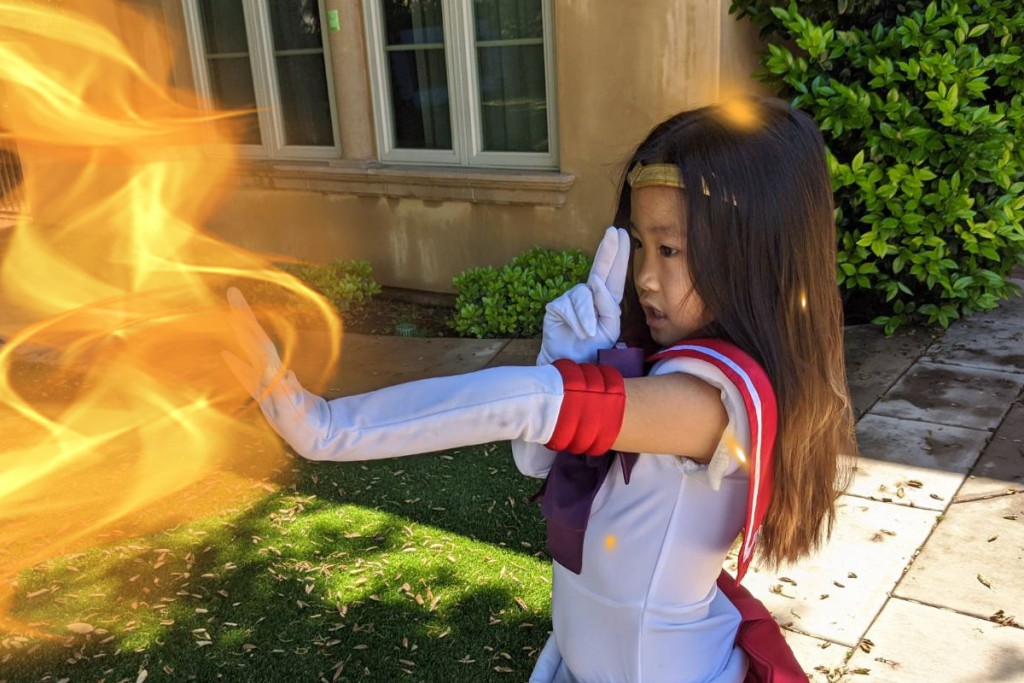 My son saw his sister taking fun pictures and he wanted to join in. Though he’s a little too young to tell me what superpower he’d want, I do know he loves Iron Man. I took photos of him in his costume too. He’s not as cooperative when it comes to posing the way I tell him, but we did the best we could. 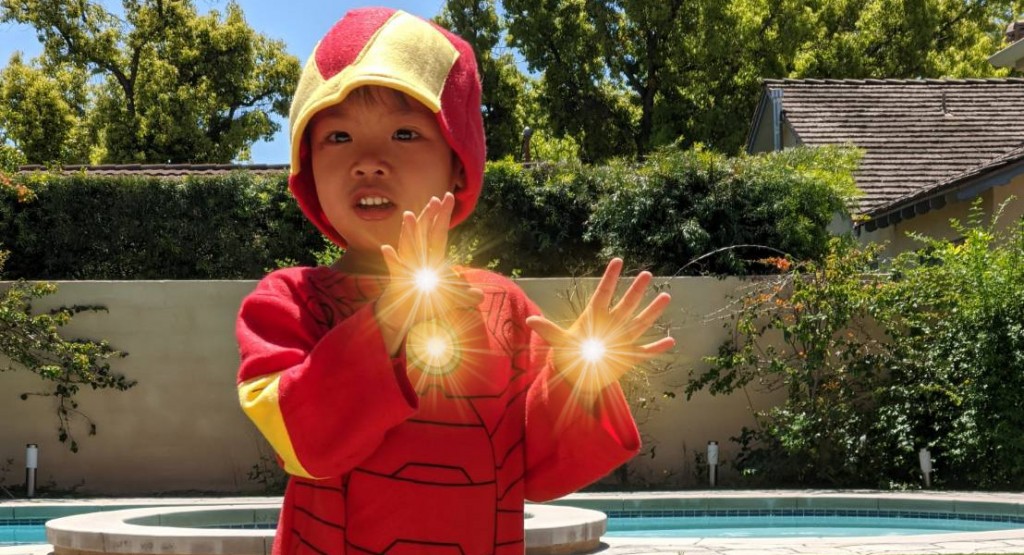 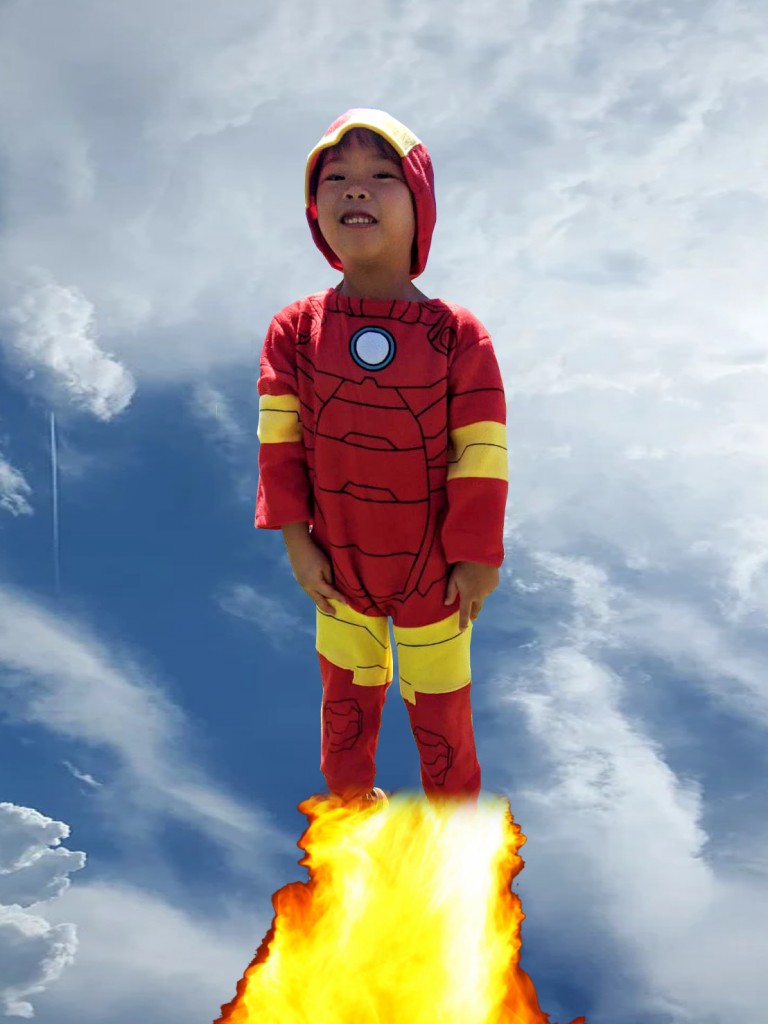 I showed my kids the end results and they absolutely LOVED it. My daughter even asked me if I could print out the pictures of her for her to keep. All in all, I’m happy to say that this was a successful activity for us!