This past weekend, we took a trip to the Long Beach Comic Expo and had a chance to see some incredible cosplayers, artists, and collectibles. If you weren’t able to join us while we live tweeted the event, then you’ll love this recap of our favorite highlights! Today, I’m going to dive deeper to share our experience as first-timers to this great local show.

As I mentioned, it was our first time attending this show. Compared to the Comikaze event I attended last October, this was a much smaller show which may sound like a bad thing, but it actually had a more intimate feeling. You can really see the camaraderie between the veteran attendees, especially in the cosplay scene, which was really cool. The panels were separated into different rooms unlike the large open stage at Comikaze which was nice because it was easier to sit in and absorb the information. They had some cool panels including special screenings of fan-made films, a track of speakers specifically for children, and even cosplay panels.

One of our favorite things about the show was the great cosplay. There were a lot of great costumes at the event. Some folks came as a group, while others came across the perfect counterpoint to their character at the show. Here are some of our favorites: 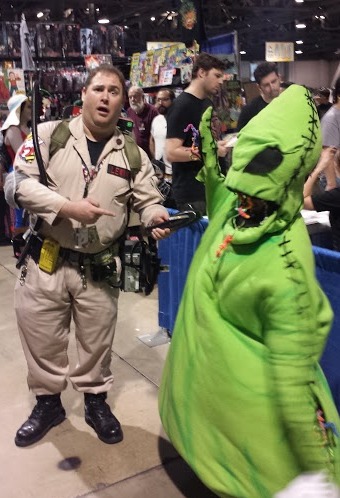 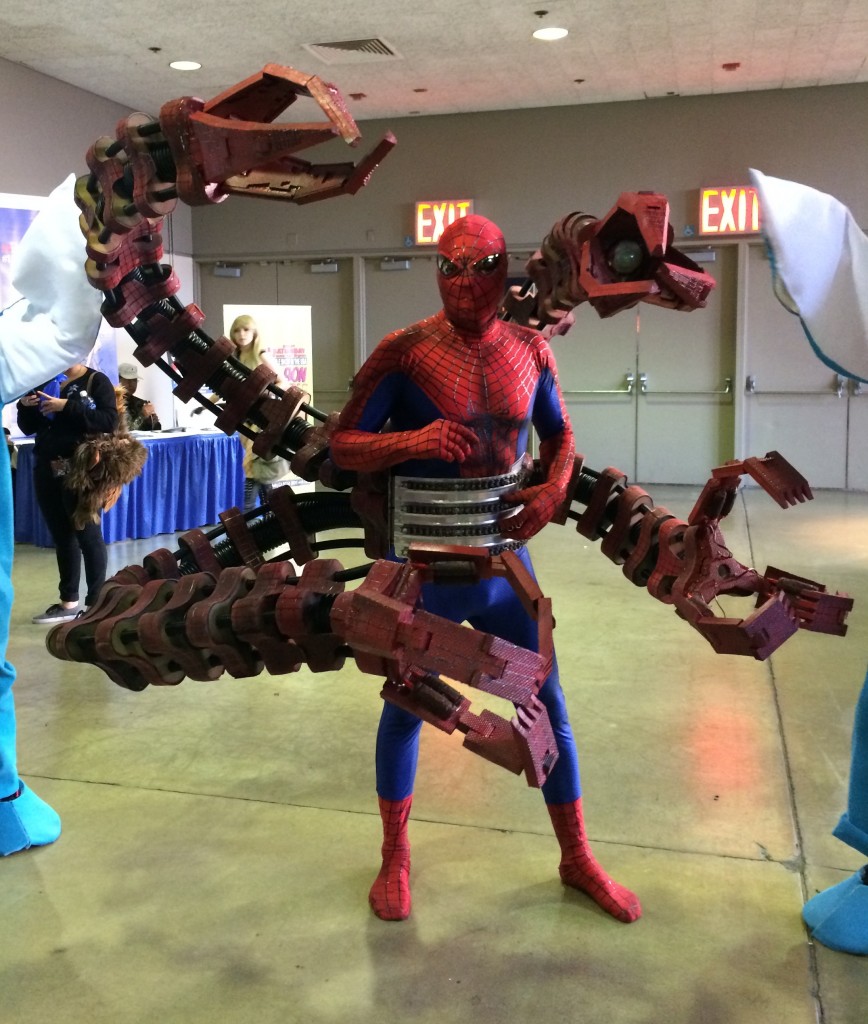 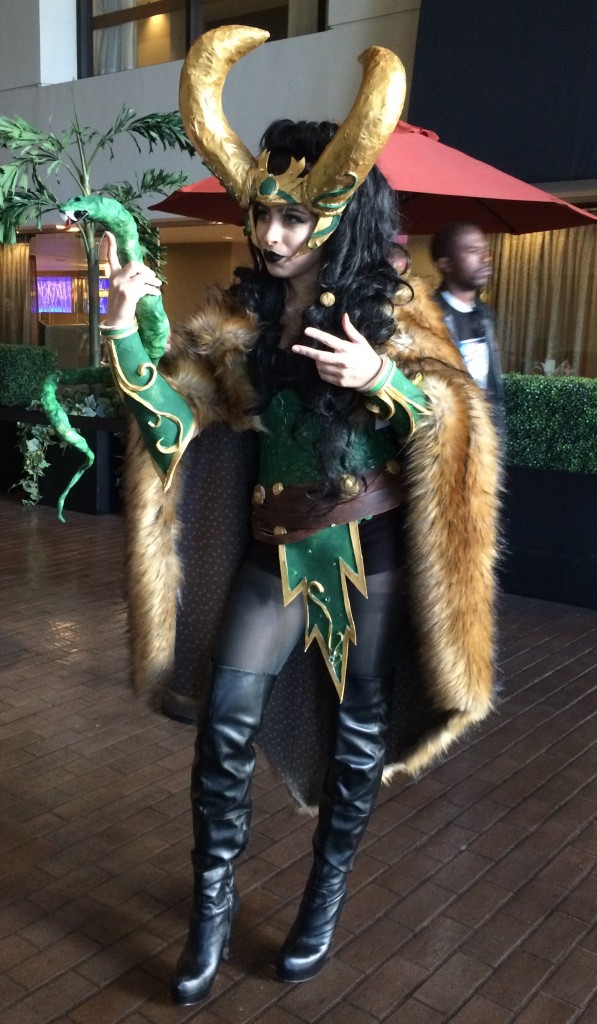 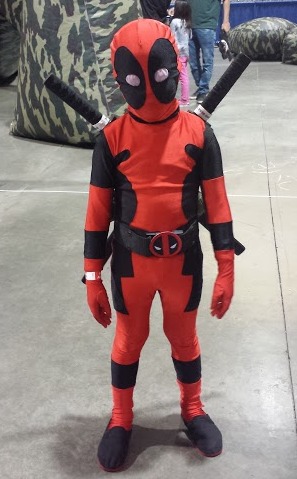 There were also lots of cool stuff on the show floor. As you’ll see in the photos below, there were plenty of artists and collectibles. Not pictured below, but there was even a small laser-tag course at the back of the show floor! 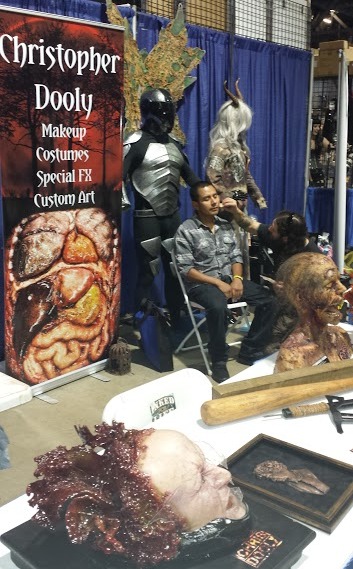 Mike Collins and The ABC’s of Halloween 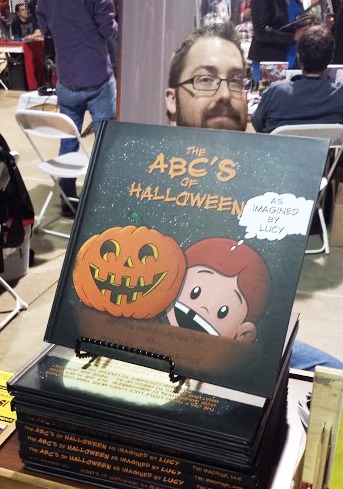 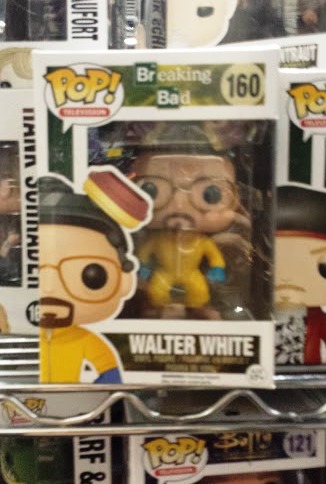 If you attended, then let us know what your favorite part of the show was by leaving us a comment below. For those of you who missed it don’t be sad! There will be plenty of comic conventions throughout the year! Be sure to catch our Sunday Funday series to see what next cool costume event is happening in your city.