Have you ever had this happen to you before? You’re looking for a costume on a budget so you head into the clearance section. You find something for the right price, but it’s not exactly your style. Or you could probably style it in a way that looks cute, but you can’t exactly picture it in your head. This situation has happened to me so I wanted to start a blog series that takes on that challenge! Over the next few months I will take some of our oldest costumes from our clearance section and attempt a costume upcycle by either restyling them or altering them in a way that fits today’s look! The best part is… all the costumes are under $6!

I picked a handful of costumes and tried them on with no extra styling to find out what I have to work with! 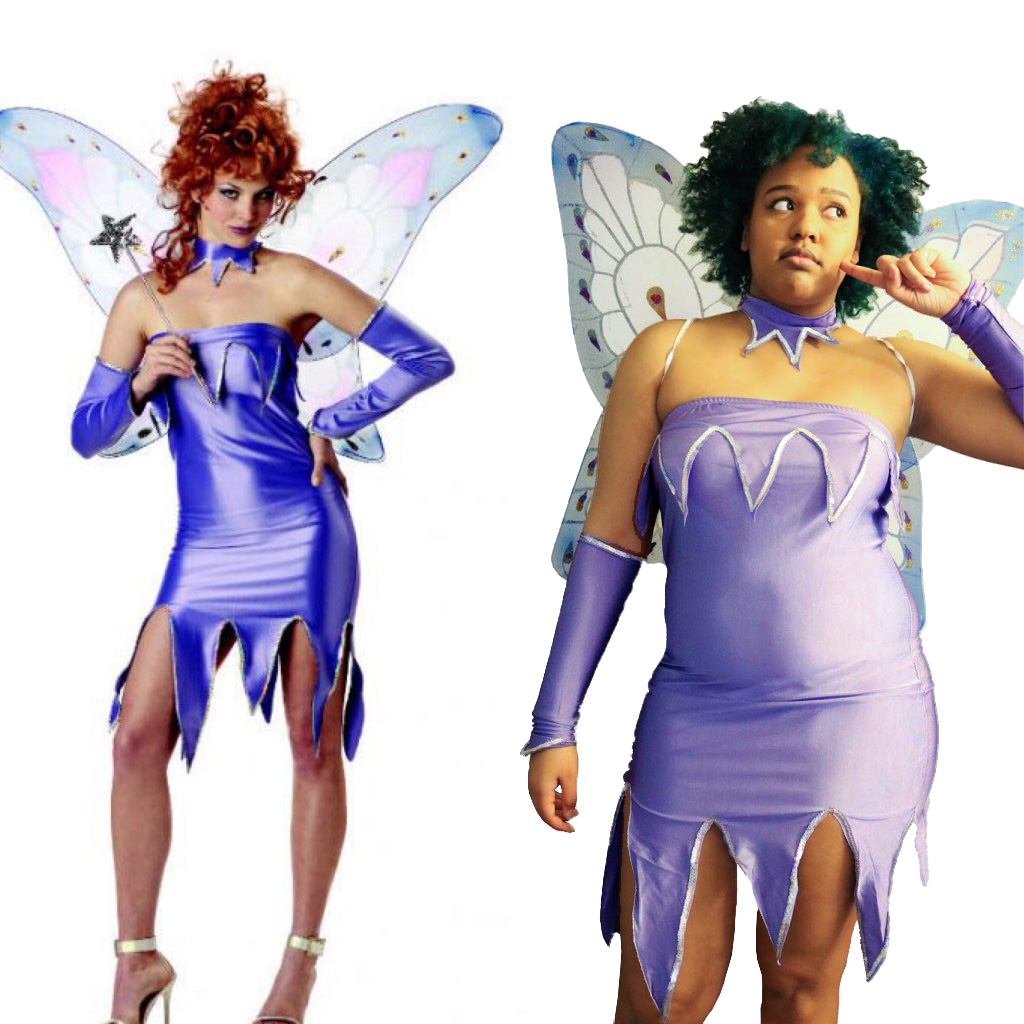 First Thoughts: This costume definitely gives off early 2000s vibes. The styling in this photo is super dated! With the right styling it could easily be brought up to date. 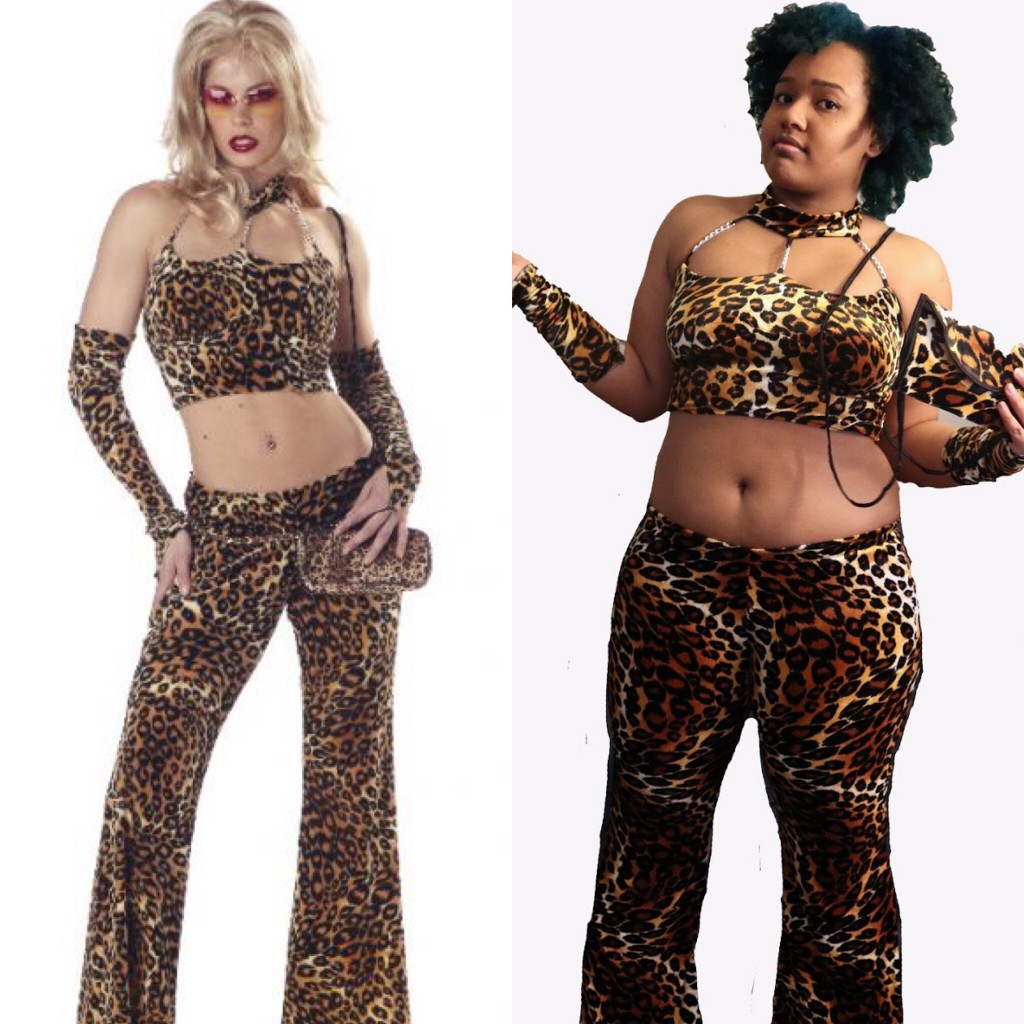 First Thoughts: The styling in this photo is one of those that makes us all say “yikes”, but it’s definitely not the worst costume! I’m thinking Spice Girls! 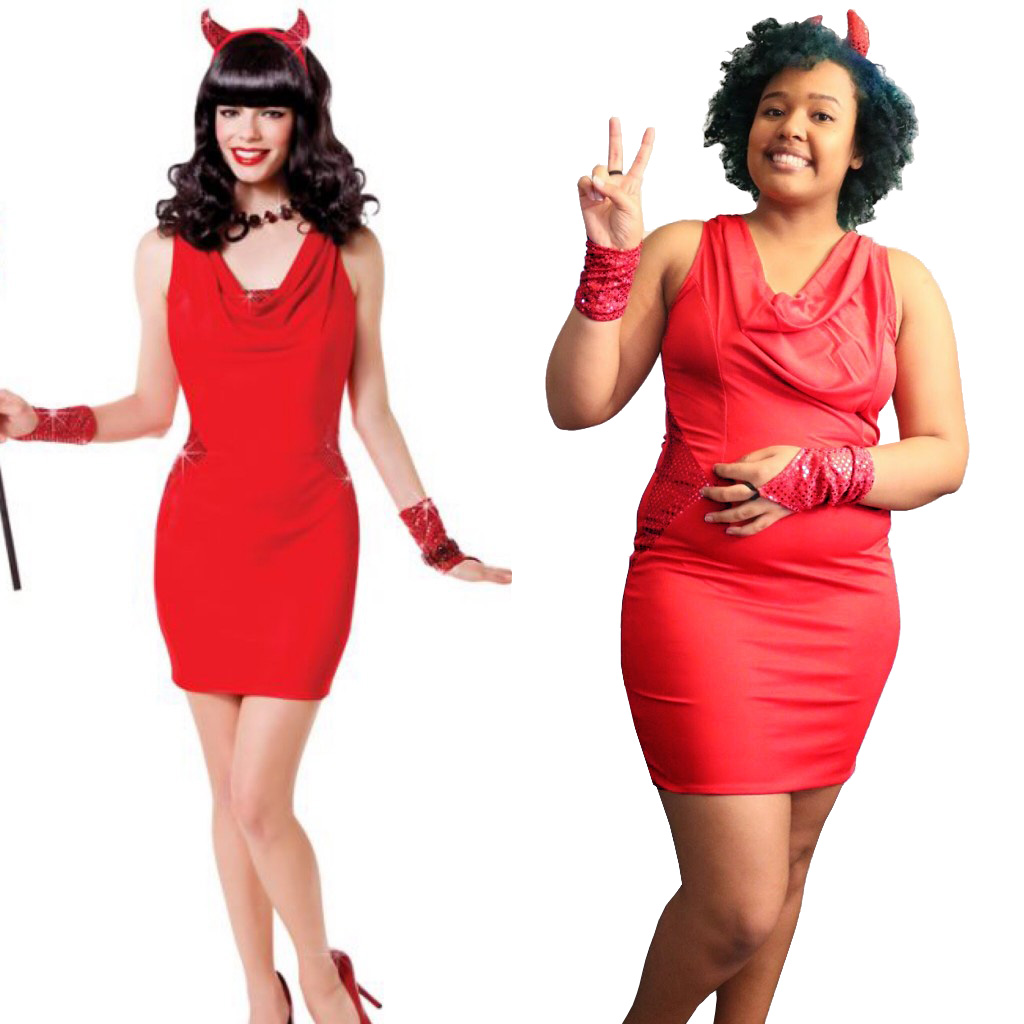 First Thoughts: The costume’s concept is pretty simple: A red dress with horns, a tail, and gloves. But maybe it’s too simple. The styling in the photo gives me retro Betty Page vibes and I feel like this costume can be turned into something really glamorous! 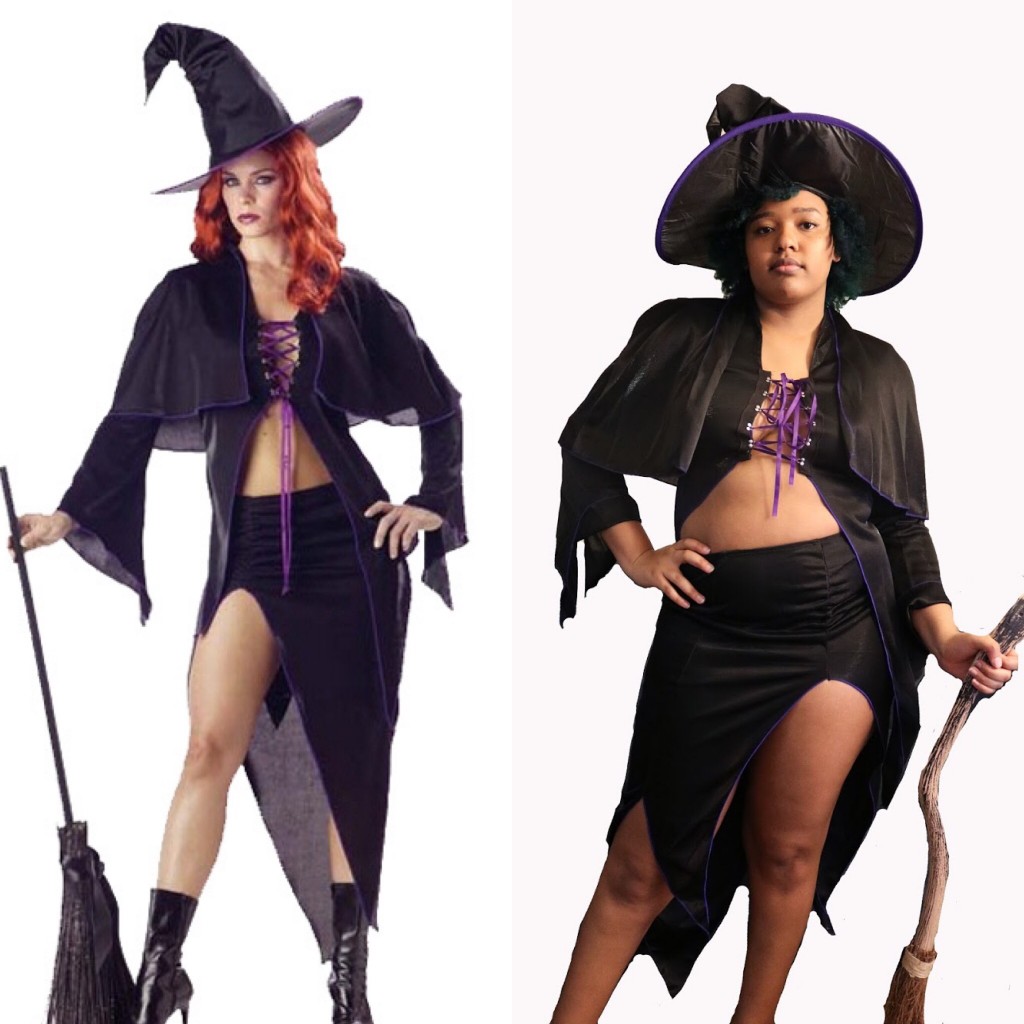 First Thoughts: This is the most late 90s/early 2000s costume I have seen in a while! First thing I noticed is that the hat is really nice and sturdy. I currently don’t know how I will change this costume which is why it’s the last one I’ll alter. If all else fails, it’s a great witch’s hat for only $6!

Stay tuned in to the blog to see how I transform these clearance items!