Egypt is a hot country. With hot summers and mild winters, ancient Egyptians favored light-weight clothing to keep cool. The garments were made from plant fibers, primarily linens made from the fibers of the flax plants that the Egyptians farmed along the banks of the Nile River. 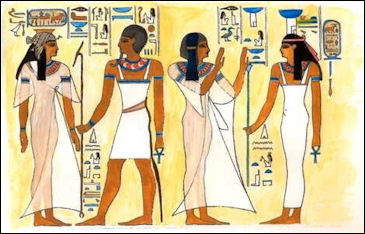 Unlike most people in the ancient Mediterranean area, people in Egypt did not wear just one or two big pieces of cloth that was wrapped around them in various ways (eg: toga). Instead, both men and women in Egypt wore tunics which were sewn to fit them. These tunics were like a long T-shirt which reached to the knees (for men) or to the ankles (for women). They were usually made of linen and were nearly always white.

Most people in ancient Egypt, both men and women, do not seem to have covered their heads with any kind of cloth. They often went barefoot, but sometimes they wore straw or leather sandals. 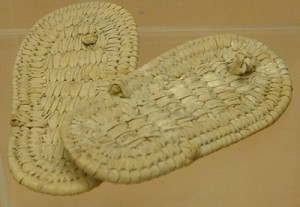 Men who were working outside usually wore short skirts instead of tunics by winding a piece of linen around the waist and legs. 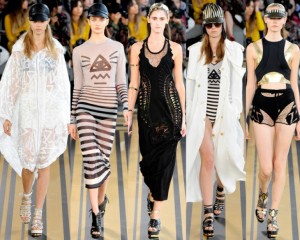 Both men and women wore blue and green eyeshadow and black kohl eyeliner, when they were dressed up fancy. People also wore kohl around their eyes because it helped to keep down the glare of the sun (which is why football players do the same thing today). Men wore their hair short, and shaved their beards and mustaches, while women wore their hair down to their shoulders. Both men and women wore gold jewelry if they could afford to. 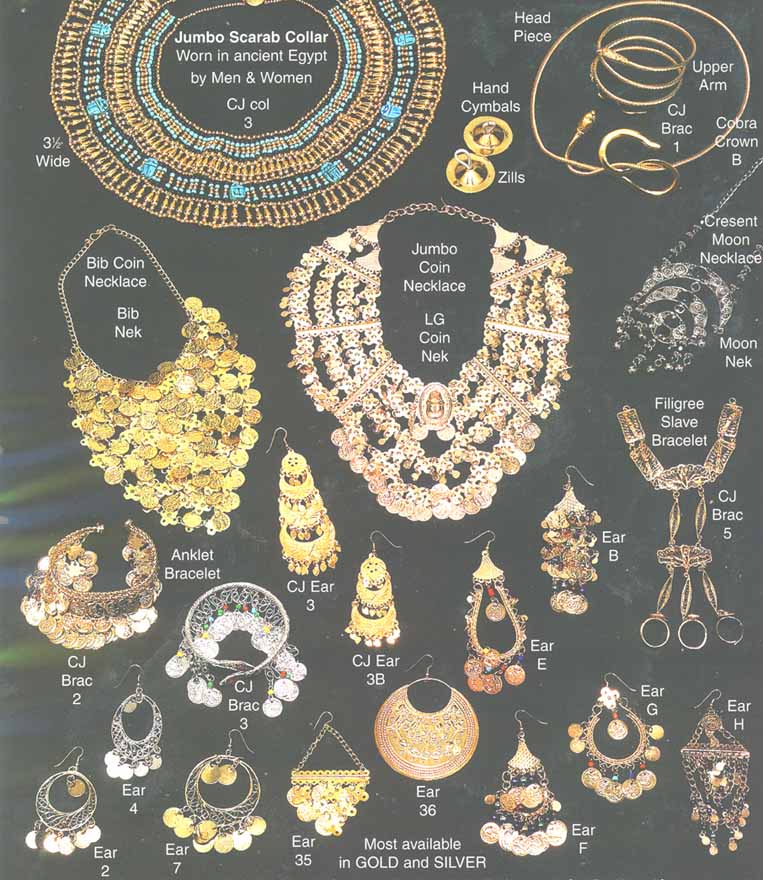