With the return of San Diego Comic Con, it’s safe to say that conventions are back! This past Thanksgiving weekend was the first ever San Diego Comic Con: Special Edition. This 3-day convention was a smaller version of SDCC’s usual 4 day long pop culture extravaganza. We headed down to San Diego for the weekend to see what comic con is like in a post-quarantine world and to get the latest costume news!

When it comes to bringing back conventions, the biggest thing on everyone’s mind is COVID safety. Comic Con definitely kept this in mind when planning their event. Before arriving, attendees were notified that they would need to show proof of vaccination or a negative COVID test to enter the convention Hall. Rapid tests were also available on site. While inside, masks were required at all times and con staff made sure this rule was enforced. At check-in, guests were even given a bottle of hand sanitizer to keep with them throughout the con. While sitting in panels, attendees weren’t allowed to remove their masks to eat or drink since everyone was seated so close to each other.

While you could definitely tell cosplayers took it easy for San Diego Comic Con Special Edition, they still showed up as their favorite characters! Many found unique ways to incorporate masks into their costumes. They either created custom masks that matched their cosplays or chose characters who already had face coverings in their costumes.

Even though this Comic Con was much smaller than normal, they didn’t skimp on the huge displays and booths for which they’re known. 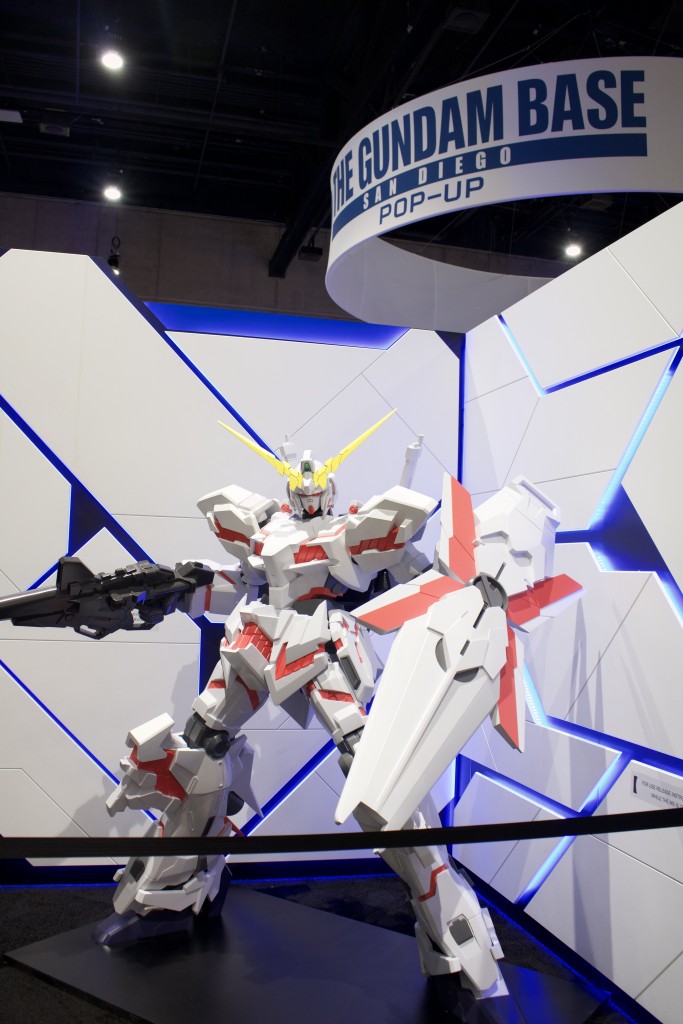 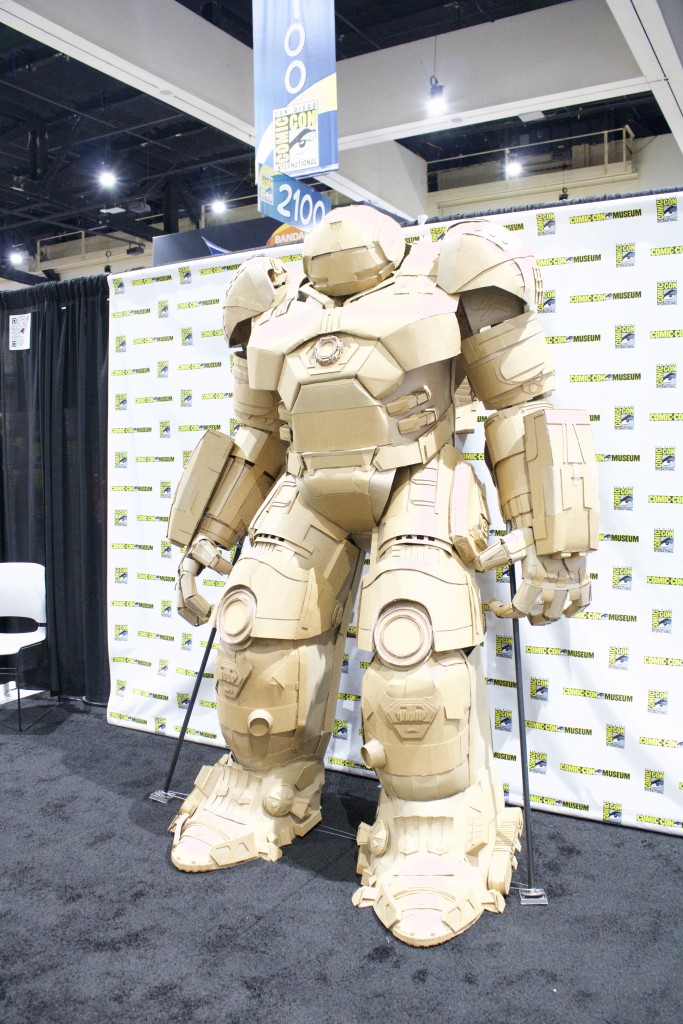 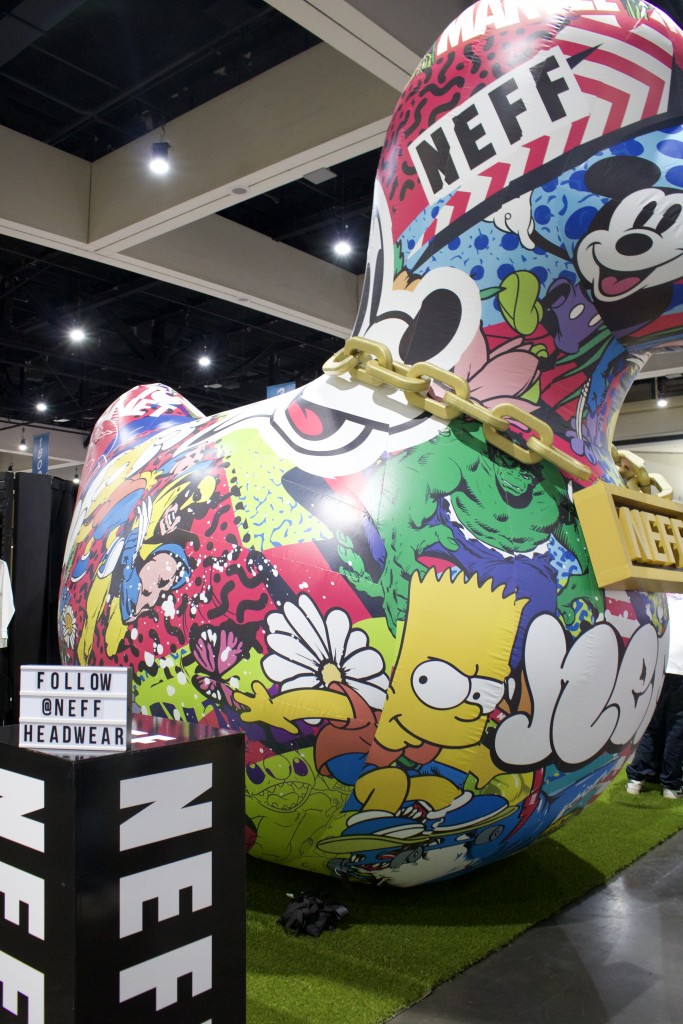 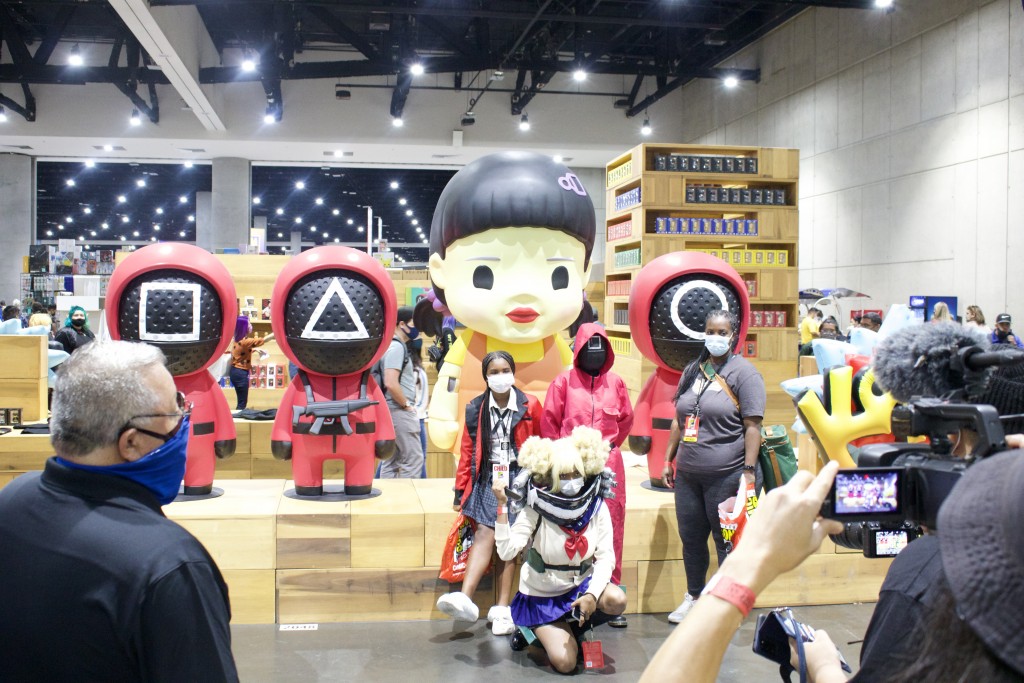 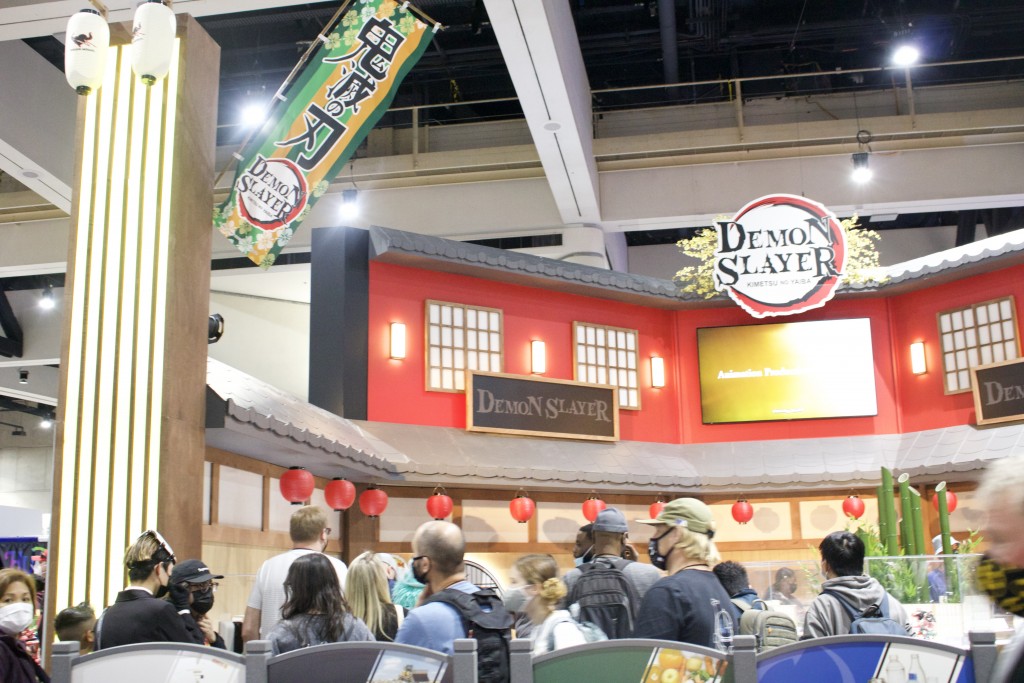 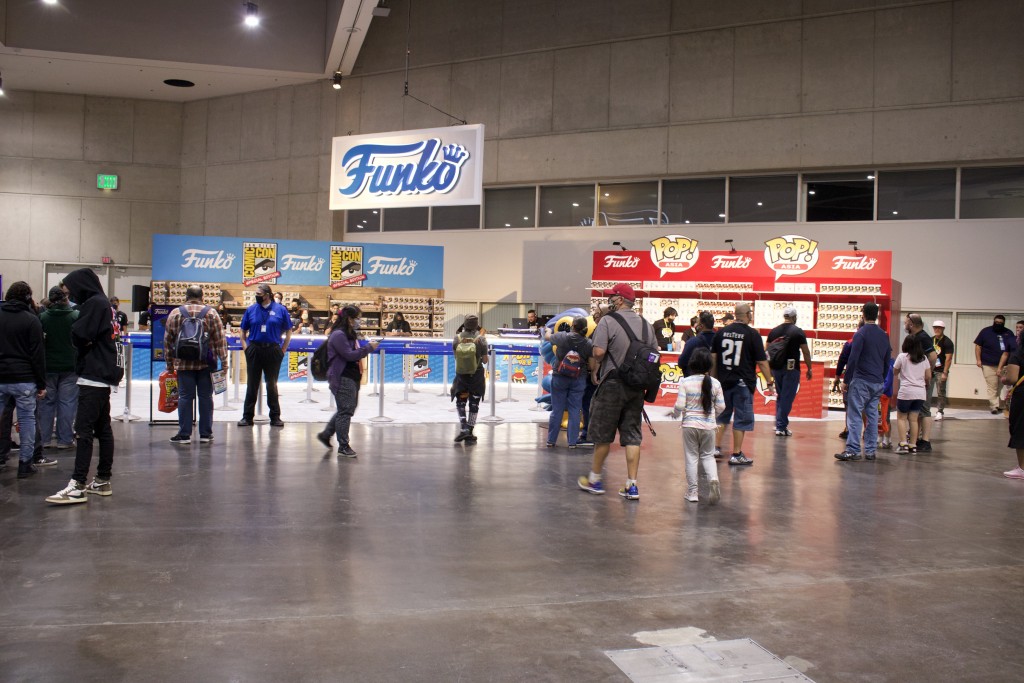 Day 1 of the con, our friends at Disguise costumes held a panel and we attended! They gave us sneak peeks into next year’s costume line. You can expect new products for Kirby, Minecraft, and even more adaptable costumes. As well as brand new licenses for them like Stranger Things Season 4! 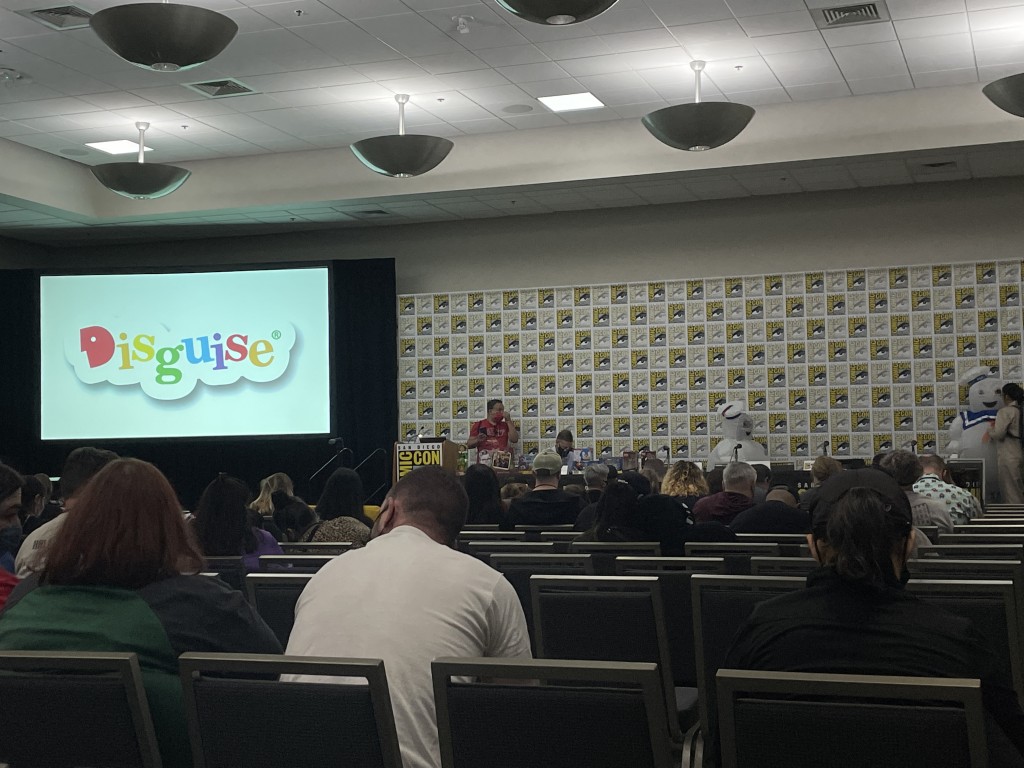 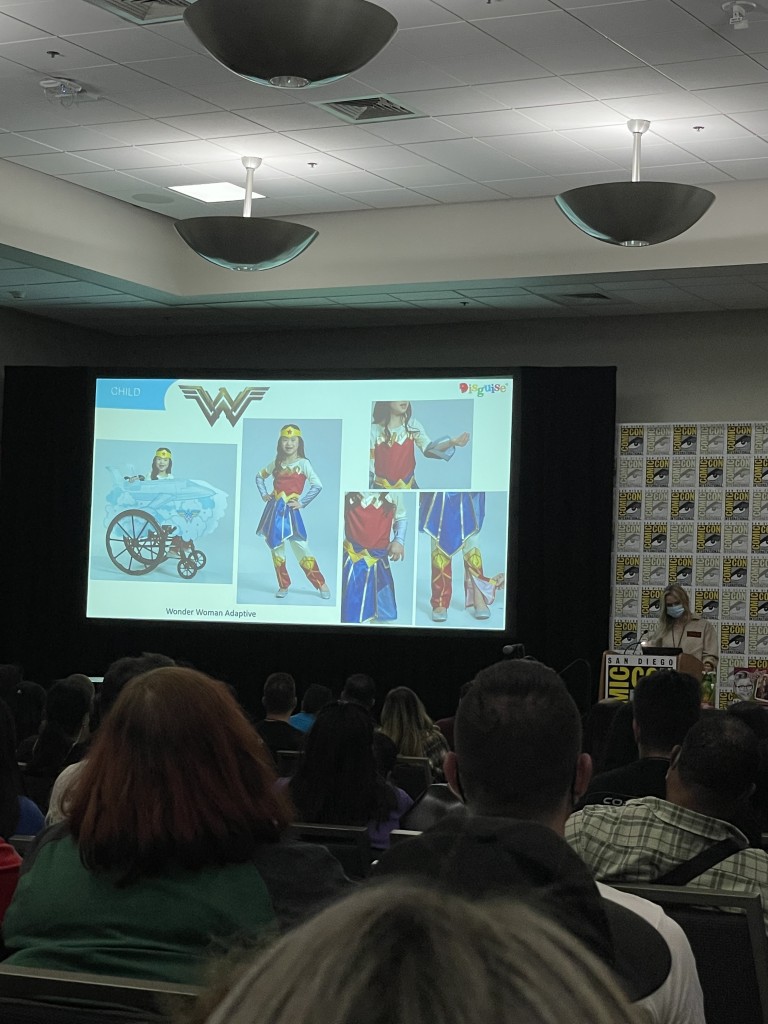 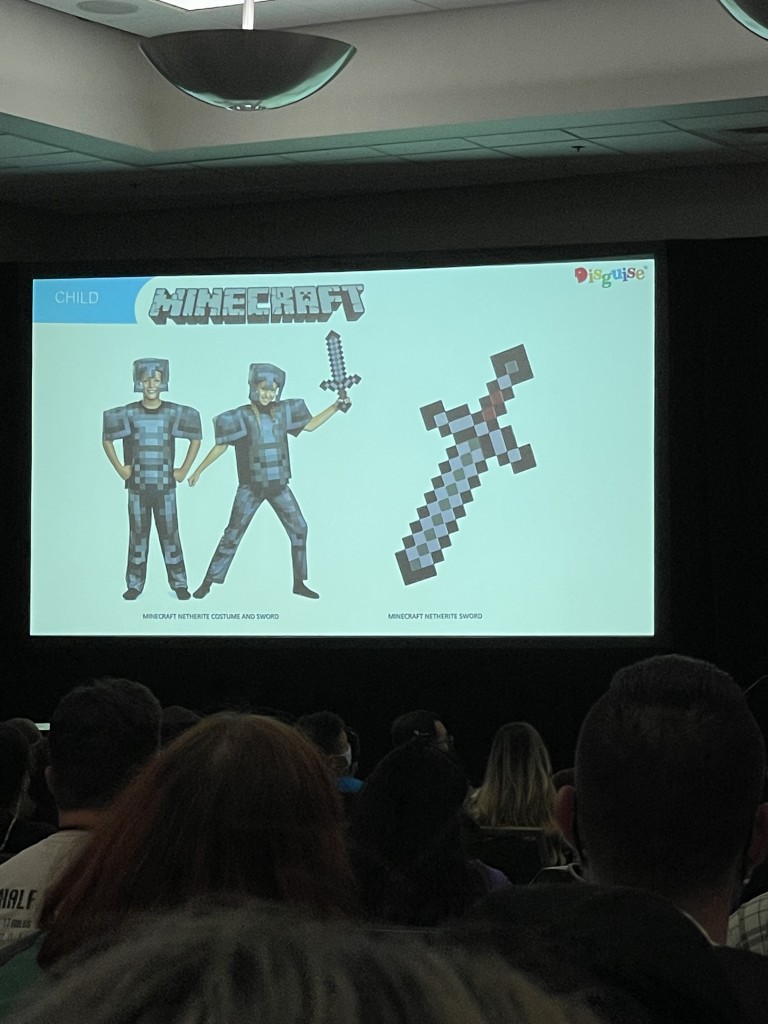 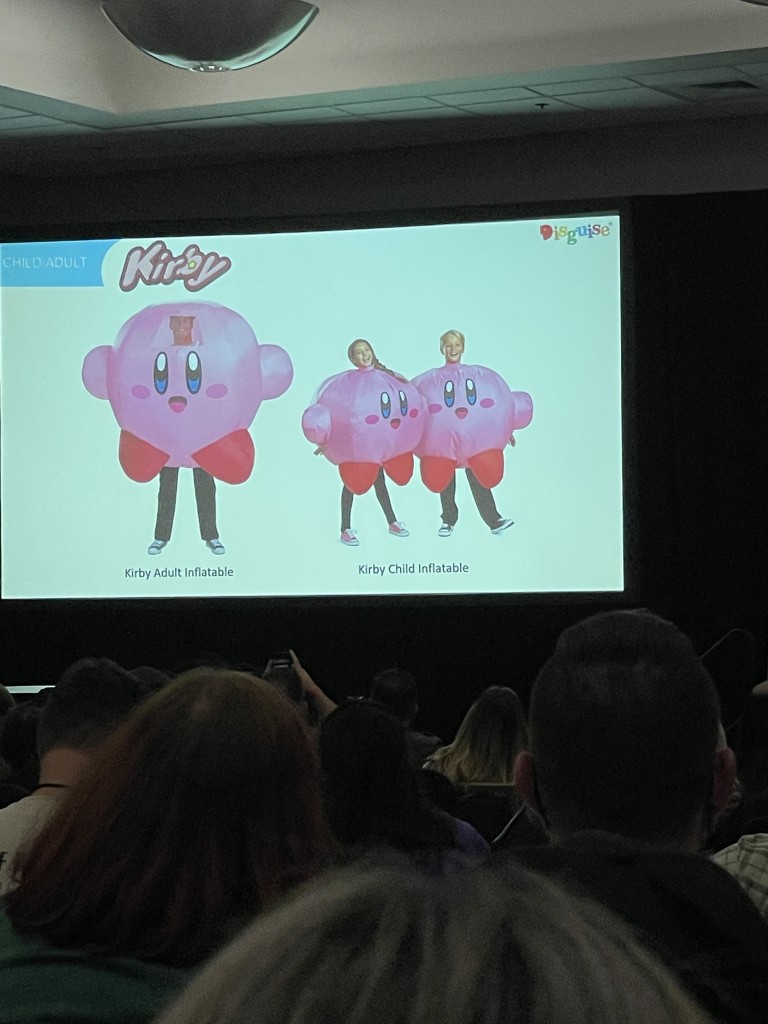 We can’t wait to see what Comic con has in store for us next year when they return with a full program!