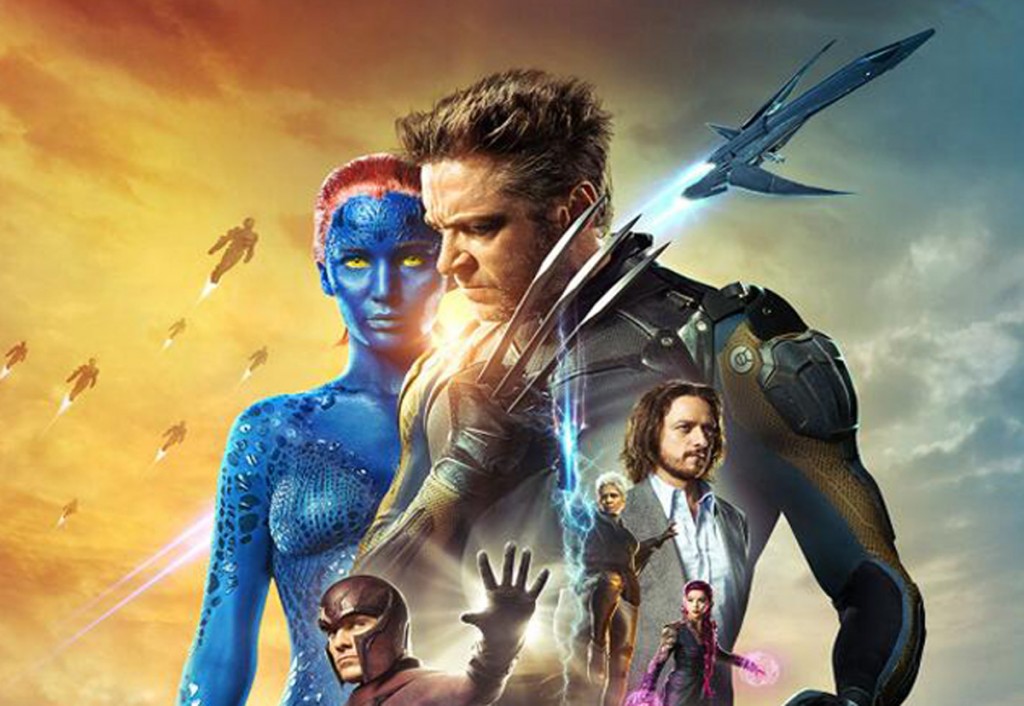 “X-Men: Days of Future Past” is a super hero (here) film set to release on May 23, 2014. It’s based on the fictional characters that appeared in the infamous Marvel comics and the 1981 “Uncanny X-Men” comic storyline “Days of Future Past” by Chris Claremont and John Byrne. This is the seventh film in the X-Men series and the third one produced by Bryan Singer. This movie stars Jennifer Lawrence, Halle Berry, Hugh Jackman, Michael Fassbender, Ellen Page, Nicholas Hoult, Ian McKellen, and Patrick Stewart.

Say goodbye to the sexy leather costumes that the super heroes wore on the last film. The infamous leather black suits featured in the previous X-Men movies won’t make a comeback. Bryan Singer confirmed that he won’t be returning the costumes to the film.

However, Louise Mingenbach will be returning to design the costumes for X-Men: Days of Future Past. The designs for the costumes in this movie are expected to be bold, colorful and a bit cartoonish. But it will beat seeing the characters in plain black leather throughout most of the film.

Comic book artist Jock revealed January of last year that he would also work on the costume designs for the film. He said that he would work alongside Lee Garbett. Both artists would work with Louise on the infamous costumes that make the characters stand out from each other. Fans were concerned that there wouldn’t be any costumes designed for the film, but they can breathe a sigh of relief with this news.

Louise is not the only designer working on “X-Men: Days of Future Past.” John Myrhe was hired on as a production designer. Mingenbach previously worked as a costume designer for “X-Men,” “X-2,” and “X-Men Origins: Wolverine.”

Louise is known for her previous work on “The Usual Suspects” (1995) and “The Hangover” (2009). She also collaborated with director Todd Phillips, Gavin Hood, and Peter Berg on several projects. She’s well established in Hollywood and is internationally known as a costume designer. Louise’s other projects include “G.I. Joe 2: Cobra Strikes Back” and “Battleship.”

Louise won the Saturn Award and the Costume Designers Guild Award nomination for her work on “X-Men.” Her additional credits include “One Night Stand,” “Night Watch,” “Gossip,” and “Spanglish.”

“X-Men: Days of Future Past” has already received critical acclaim. Rotten Tomatoes gave it a 95% approval rating from its critics. It also received an average score of 7.5 out of 10, based upon 40 reviews. The website says, “X-Men: Days of FuturePast combines the best elements of the series to produce a satisfyingly fast-paced outing that ranks among the franchise’s finest installments.” In contrast, the Daily Telegraph only gave this movie 2 out of 5 stars and called the plot “a curate’s egg, thoroughly scrambled.” Writer Robbie Collin believes the film is dizzying and jumps around too much.

Still, “Days of Future Past” is expected to give “Captain America: The Winter Soldier” and “The Amazing Spider-Man 2” a run for their money. It may be one of the biggest super hero movies of the summer if it has a strong box office debut. 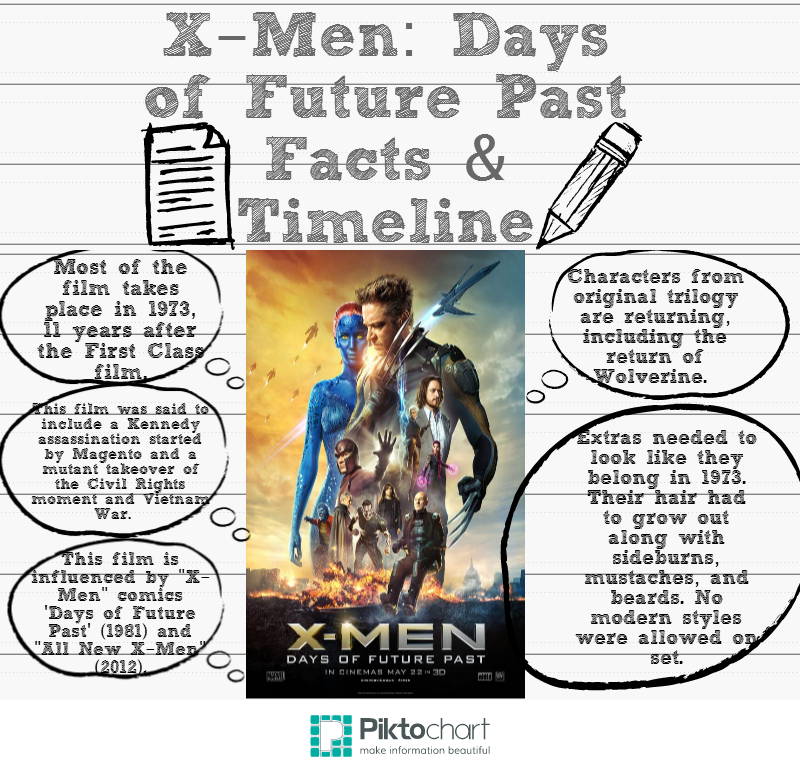