Are you attending an upcoming costume event and need some ideas? We’ve got some great couples costume ideas that are perfect for a superhero party or a comic convention! These outfit picks are themed around some of the most popular superhero romances for a fun theme for you and your partner. 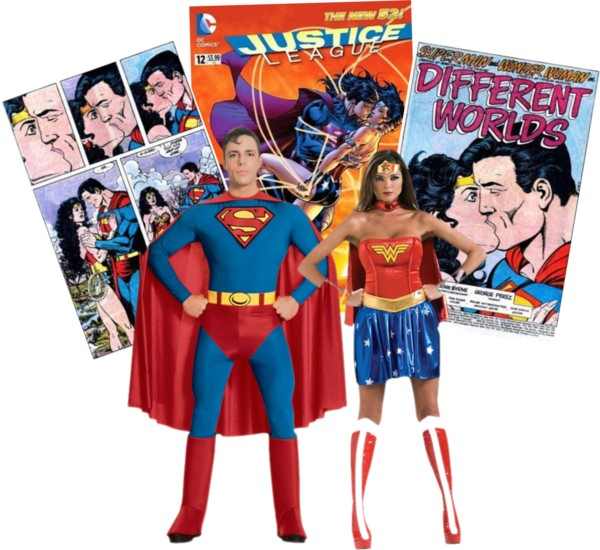 Although Superman famously dated Lois Lane, he also has also had a relationship with the Amazonian warrior. In a DC comic series titled Superman/Wonder Woman, the writers explore a whole new love story for the two. Talk about power couple, these two Justice League superheroes are a force to be reckoned with! 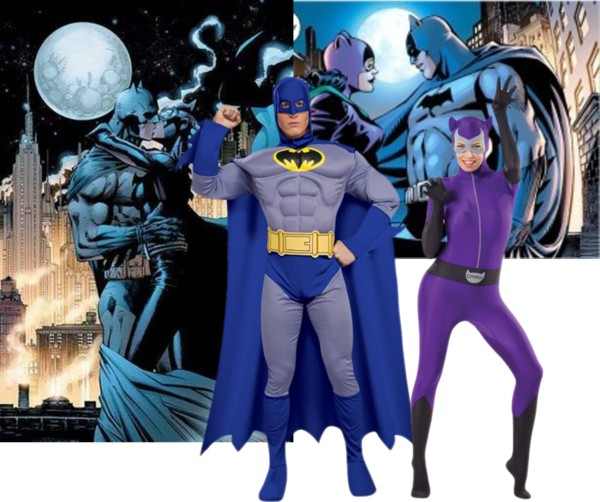 Speaking of DC relationships, there’s not one that’s more exciting and more complicated than that of Batman and Catwoman. These two have a long history of romantic encounters and feelings that never seem to go away. Not to mention a strong attraction to one another and undeniable chemistry! 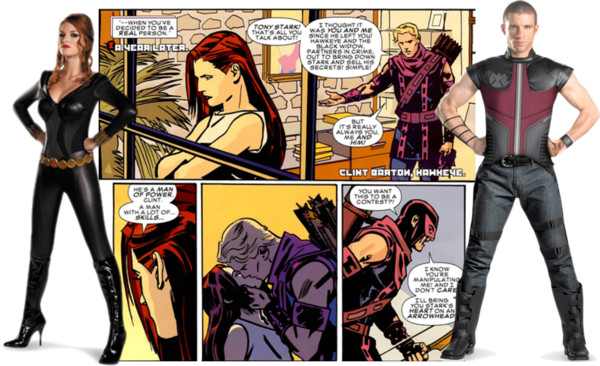 SPOILER ALERTS AHEAD! Aside from what you may have seen from the new Avengers: Age of Ultron film, it isn’t The Hulk that Black Widow has a relationship with. Though it may seem a little more one-sided with Barton’s infatuation with Natasha, the feelings have churned throughout the comic book series making them an obvious pair for this theme. 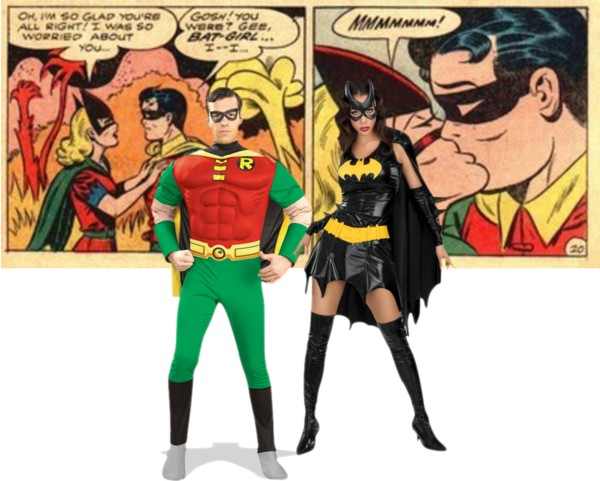 Last but not least on this list comes once again from DC. Robin and Batgirl developed a kind of puppy love relationship while teamed up with the Dark Knight. Though they grew apart over the years, it’s evident that love never dies when Robin returns years later and proposes to Barbara.

With these fun couple costume ideas, your next event will be super! Which of these would you consider wearing? Let us know by leaving a comment below!