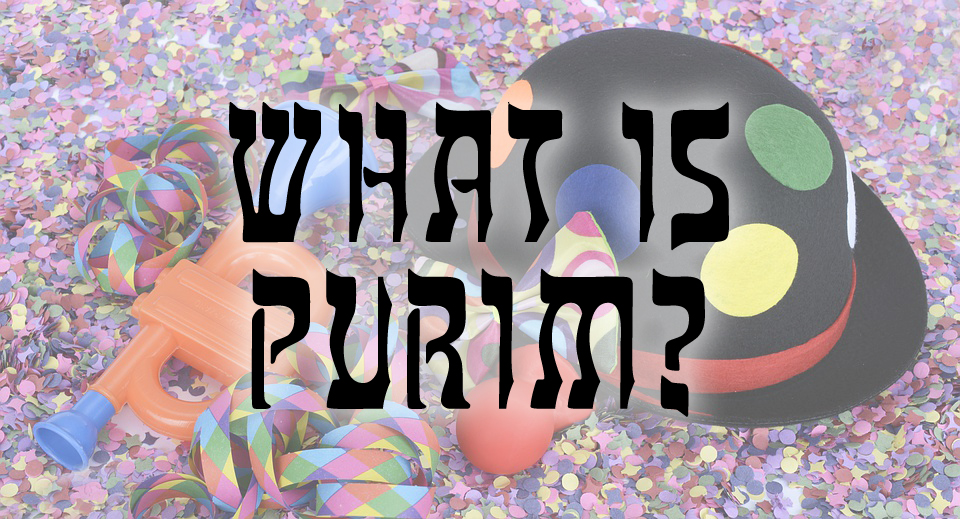 Tomorrow the Jewish celebration of Purim begins. If you are Jewish or live in an area with a large Jewish population, then you probably already know all about it. If you don’t, you’re probably wondering what the holiday is about. So what is Purim?

Purim is a Jewish holiday celebrating a time when the Jews were saved from a man named Haman who was planning to kill them all. This took place during the Persian Empire or around 500-330 BCE.

The story begins with King Xerses of Persia looking to find a new Queen after his wife refused to obey his orders. A search is launched throughout the kingdom and Esther, a young Jewish woman, is finally chosen. By instructions of her cousin and guardian, Mordecai, Esther keeps the fact that she is Jewish hidden as they were often discriminated against.

Haman is the king’s right hand man who hates Jewish people and is planning to kill them all. When Esther finds this out, she has to work up the courage to approach the king to tell him. This was a big deal because at the time, going to the king without being summoned was a crime punishable by death. After three days of prayer and fasting from food, Esther invites the king to a banquet where she reveals that Haman plans to kill her and all her people. Because of this Haman was sentenced to death and the Jews were saved.

What Happens During Purim? 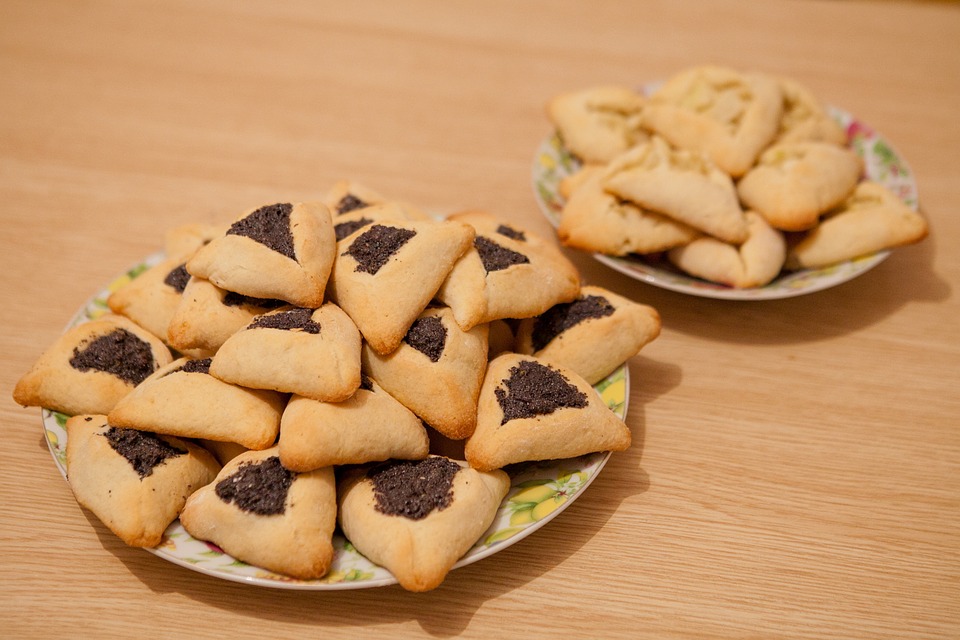 Purim celebrations often began with reading The Book of Esther from the Torah. Every time Haman’s name is said the audience makes noise by yelling and using noisemakers to blot out his name. Food and gifts are often given to charity, prayer time is held, and a meal and festive drinking are shared with family and friends. People look forward to traditional foods and deserts such as Hamentaschen (sweet pastry dough with fillings) and Kreplach (dumplings filled with meat in soup).

The most festive celebration is the carnival and masquerade. During this celebration people parade through the streets showing off the costumes they have made or purchased for Purim. These costumes are usually clown costumes or other festive costumes. 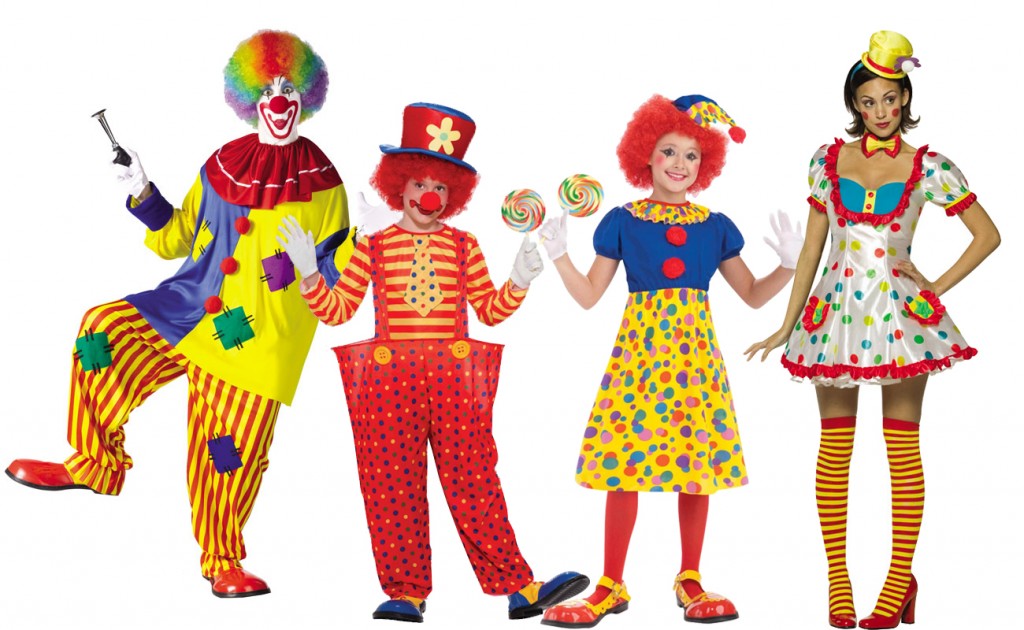 Do Purim Celebrations Only Happen in Israel?

Not at all! Purim celebrations are held all over the world! A quick google search for Purim events in your area usually turns up at least a few results! You can find a list of Purim events happening around Los Angeles here.

Do you have a favorite Purim tradition? Tell us below!