The term paranormal is used to describe a wide variety of activity and phenomenon.  The word is derived from the Latin use of the prefix para meaning “outside or beyond”, and normal which falls within the range of normal experience or scientific measurement. 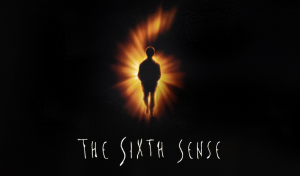 The paranormal also includes subjects considered to be outside the scope of what can be proven, and  includes: UFOs, cryptozoology, telepathy, ESP, faith healing, clairvoyance, and many other subjects.

Many people immediately associate paranormal with hauntings and ghosts.  They would not be wrong.  A ghost is the the spirit or soul of a person who has died,  which haunts a place which was of emotional significance to that person when living. Ghosts, or more accurately “the dead”, is a favorite topic in the entertainment business.

Ghosts range from friendly cartoons (Casper), comical points of view from the dead (“Never Trust The Living”, Beetlejuice), or disturbing point of view from the living (“I See Dead People”, Sixth Sense).  However, most of the “ghost stories” are meant to scare you (Poltergeist or the conveniently named Paranormal Activity).   What is more fun laughing at yourself later for jumping back in your seat from something jumping at you from the screen?

A favorite “dead in human form” genre is the vampire. Despite being one of the oldest and most prevalent creatures of world mythology, the vampire didn’t become a part of our “culture” until 1922 when Bram Stoker’s novel “Dracula” was made into a film.  Often dubbed as the first vampire movie, Nosferatu, put the term “vampire” into the world’s lexicon.  However, it was Bela Lugosi’s role in in the 1931 film Dracula (here) which spawned the never-ending stream movies and TV shows.

Have you ever had that “thought” or “feeling” – a moment of an overwhelming sense of familiarity with something that shouldn’t be familiar at all? You might have just had a paranormal experience known as Deja Vu, from the French term “already seen”. 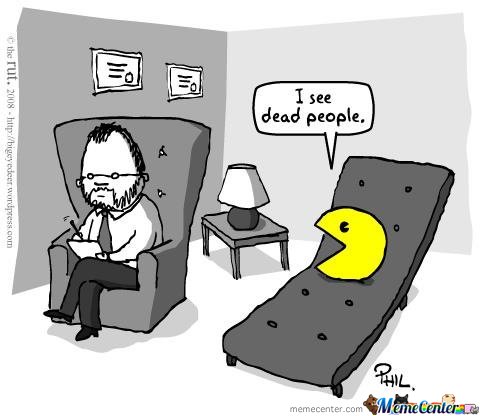 So, paranormal is that which falls outside what can be scientifically measured.  It is the unexplained.