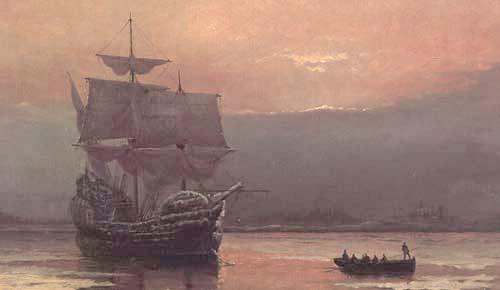 A Tale of Two Ships. There was a second ship that was supposed to sail along with the Mayflower called the Speedwell. However, upon first sailing, the ship was found to be leaky. This caused a delay, forcing the pilgrims to squeeze onto the Mayflower during a harsh storm. 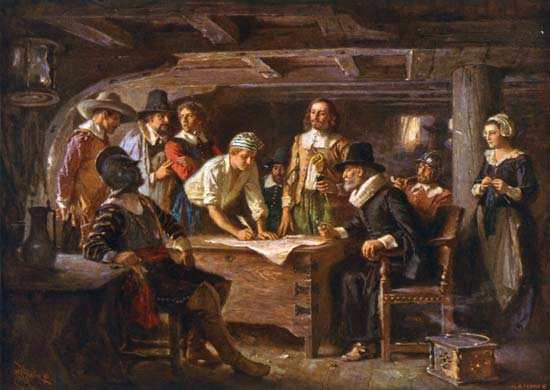 Fashion Faux Pas. Contrary to popular belief, the pilgrims did not wear the black and white outfits that we so fondly associate them with on a daily basis. On most days, the clothing they wore was made of colored fabrics of red, blue, and brown. Black and white attire was reserved for special occasions like church days celebrations. Also, buckles did not come into fashion until the 17th century.

Pilgrim or Puritan? Most people commonly assume that these two groups are one and the same. Contrary to popular belief, the original pilgrim settlers of Plymouth, Massachusetts were considered “Seperatists” who sought to disassociate themselves from the Church of England. The Puritans joined the pilgrim settlers about a decade later; however, they considered themselves reformists of the Church rather than seperatists. 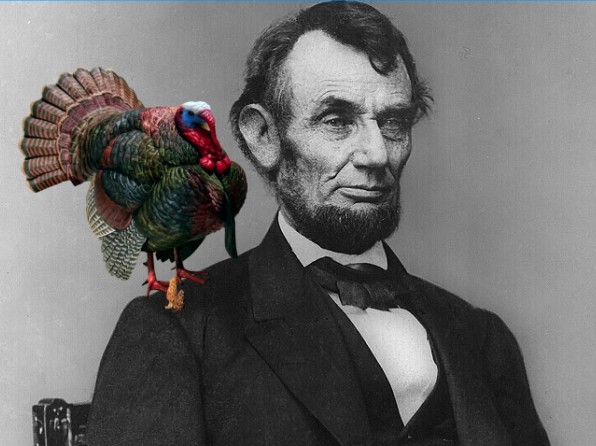 An Annual Affair. Thanksgiving as an annual celebration was not officially instituted until 1863 when Abraham Lincoln officially appointed the last Thursday of every November as an official holiday. Prior to this, a thanksgiving feast was usually held to celebrate good fortune or a good harvest.

Provincetown Rock? Another interesting fact is that the pilgrims did not originally land on Plymouth Rock. They were aiming to reach the Hudson River, but due to the terrible weather, they were forced to head in a different direction ultimately settled in Plymouth, Massachusetts.