All of us who are staying at home due to social distancing or quarantine are handling it in different ways. While some are keeping busy or taking time to relax, some are not enjoying it at all. In honor of Star Wars Day, I wondered what some of our favorite Star Wars characters would do if they were also quarantined. Here’s how I envisioned quarantined Star Wars characters. 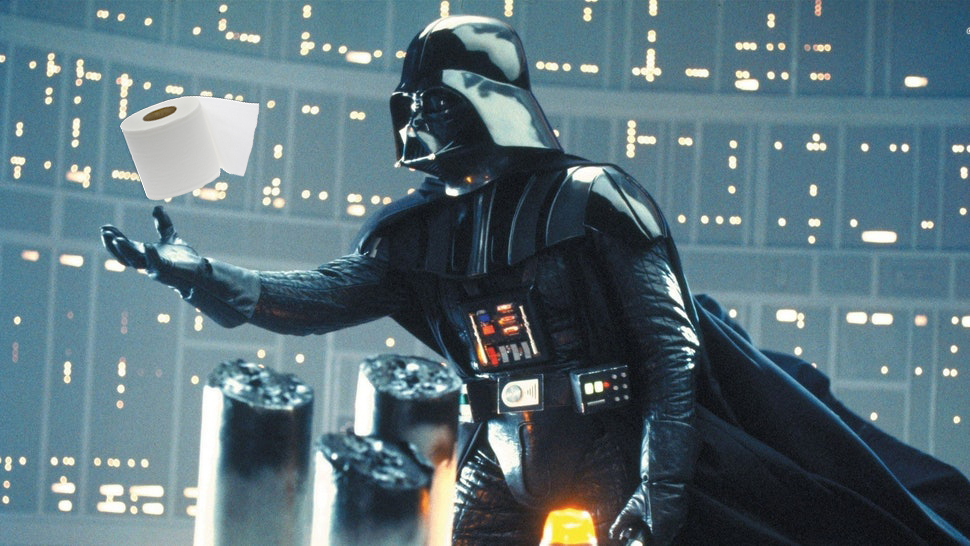 Darth Vader is definitely the neighbor you hate. He constantly gets night terrors and yells, “NOOOOOOOOO” into the night. Good luck if you live in the unit below him because his heavy robot legs stomp so loudly the room shakes. He’s definitely the type to hoard toilet paper. You can often see him flaunting his paper wealth by standing outside and using the Force to fly rolls in circles around him.

Han Solo would hate quarantine. An adventurer like him can’t be stuck in the house all day. He absolutely hates all the noise people make at 7 pm everyday. He doesn’t care that they’re cheering for essential workers. After burning through his entire whiskey and cigar collection in a week, he finally breaks quarantine to hang out with other galaxy scoundrels. But he doesn’t tell anyone he breaks quarantine. He’s not trying to hear a lecture from anyone (*clears throat* Leia…).

One thing I’ve noticed is that quarantine is driving a lot of people to change their hair. It can be from boredom or because quarantine is the perfect time to do something drastic to your hair because if you mess up, you don’t have to see anyone! Chewbacca has so much fur I could see him getting bored and doing something drastic. He might try and give himself a cut, dye his fur a fun color, or shave! 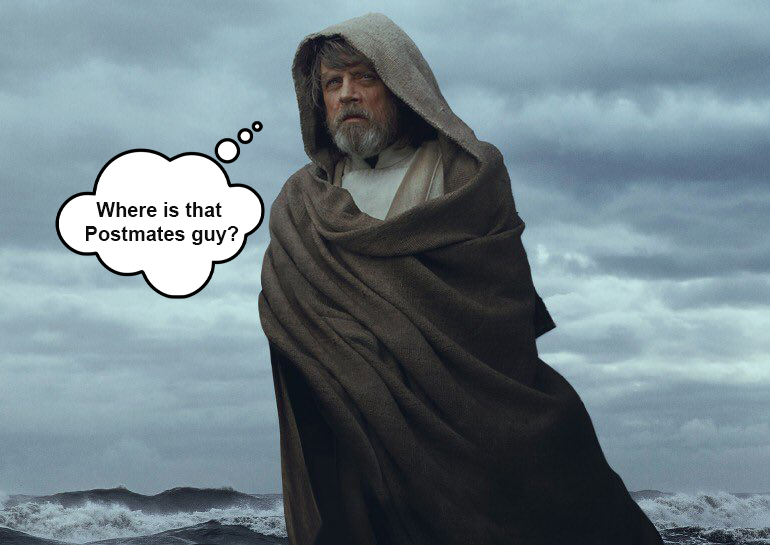 Just like Yoda, Luke Skywalker knows a thing or two about social distancing. Luke would hide out in an unknown location for the entire quarantine period. No one can contact him because he changed his number. The only person who can find him is the Postmates delivery driver. You can count on him to still eat at food from his favorite local restaurants. He spends the days reading ancient text. At 7 pm he claps for essential workers. Super wholesome.

Leia, Princess or General, would not let the quarantine stop her. She would run the world from home. Over 40 years ago she held the first video conference call over hologram so you know she would be an expert at Zoom meetings! She’s a Head Boss In Charge. Even with all her productivity, she is thankful for a little down time. 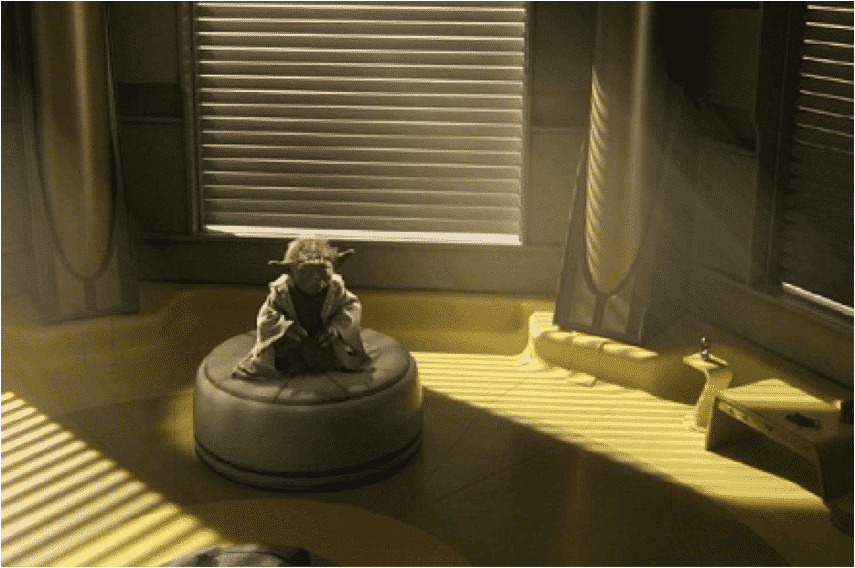 Yoda spent decades in isolation on Dagobah so social distancing would be nothing to him! He would spend his days meditating, talking to Force ghosts, and doing yoga. I think he’d definitely be the type to get into the “crystal craze” and he’d spend a lot of time recharging and organizing his crystal collection.

Obi Wan is known for his wisdom and “Type A”personality. During quarantine he would definitely be super productive. He would spend his time cleaning the house, reading books, and drinking lots of tea. Overall he would have no problem with social distancing because it gives him time to unwind and get things done.

After remembering the scene in The Force Awakens where Rey makes portion bread, I immediately knew what she would do. Rey would definitely join the hoard of people learning to make sourdough bread in quarantine. Aside from bread making you can find her keeping in Jedi fighting shape by doing at-home training and workouts.

Just like Darth Vader, his role model, Kylo Ren is that loud neighbor you wish would move out. You’ll always hear him stomping around, breaking things, and throwing loud temper tantrums. He often disguises himself as various essential workers as an excuse to break quarantine. His tantrums always give him away, though. He isn’t fooling anyone.

Finn is wholesome and loyal like a Golden Retriever. He would be a social butterfly even during quarantine. He’s constantly video chatting with a different friend, streaming the newest video games on Twitch, and hosting movie nights over Zoom calls. Finn would also use all this free time to finally master all those TikTok dances that are taking over the internet. Even with his busy social schedule, he still makes time to clap for medical staff every night at 7 pm.

On Day One, Poe convinces himself he’s going to be super productive and try new things. On the first day he finally learns to cook for himself! By day two he’s over it and has started eating nothing but snacks. He passes the time by constantly tagging everyone in push-up challenges on Instagram. He loses to Rey every single time.