Movie Monday is here! It’s time to take a look at the biggest movie releases for the month and we’ve got to say, we’re pretty excited about some of these. From fun family films to creepy Halloween thrillers, there are plenty of movies to keep you entertained. Not to mention all the new and interesting characters to meet.  Here are some of the October movies that we’re excited to see.

Based off the classic children’s book, this movie explores the origin story of Peter Pan. According to the synopsis, the story follows a young orphan who is transported to Neverland where he discovers his destiny of becoming Peter Pan. We’ve seen Peter Pan return to Neverland as an adult in Hook and we’ve seen how the story of Peter Pan came to be with Finding Neverland. However, there has never been an origin story in regards to how Peter came to be a resident of Neverland and this movie will give us a fascinating look into how this iconic character came to be. 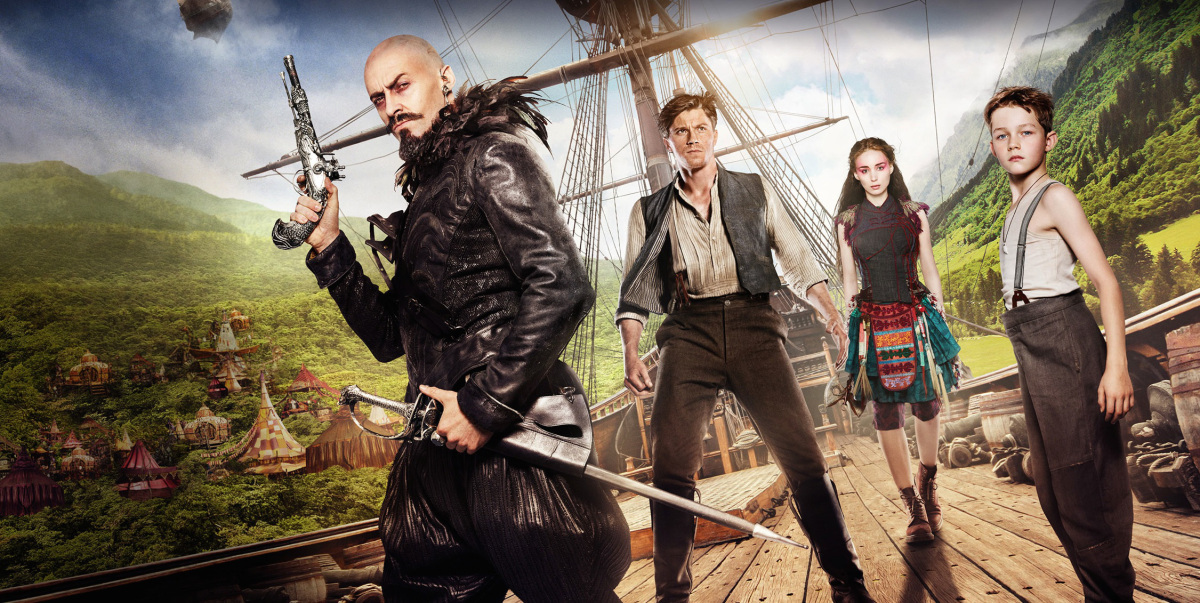 If you’ve ever spent time in a children’s library from the 1990s and beyond, it’s likely that you’ve read a Goosebumps book or two… or twenty. As a 90s kid, Goosebumps will always have a place in my heart. What’s even better is that my kids are of reading age and have already discovered the thrill of the Goosebumps which will make going to see this movie so much more fun! 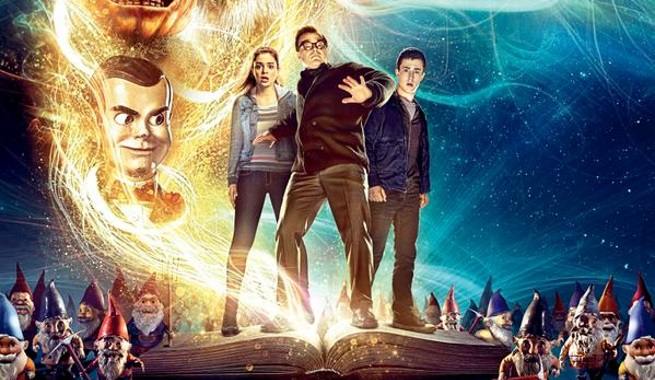 This next movie is an action-packed thriller which puts a modern spin on old folklore. Vin Diesel is set to star as the hero of the film in this epic battle of good versus evil.

If you’re a fan of the Paranormal Activity movies, here’s another one to scare your pants off. In this next installment, you will get more tales of ghostly encounters to keep you up at night. Watch it on Halloween night for a truly spooky evening. 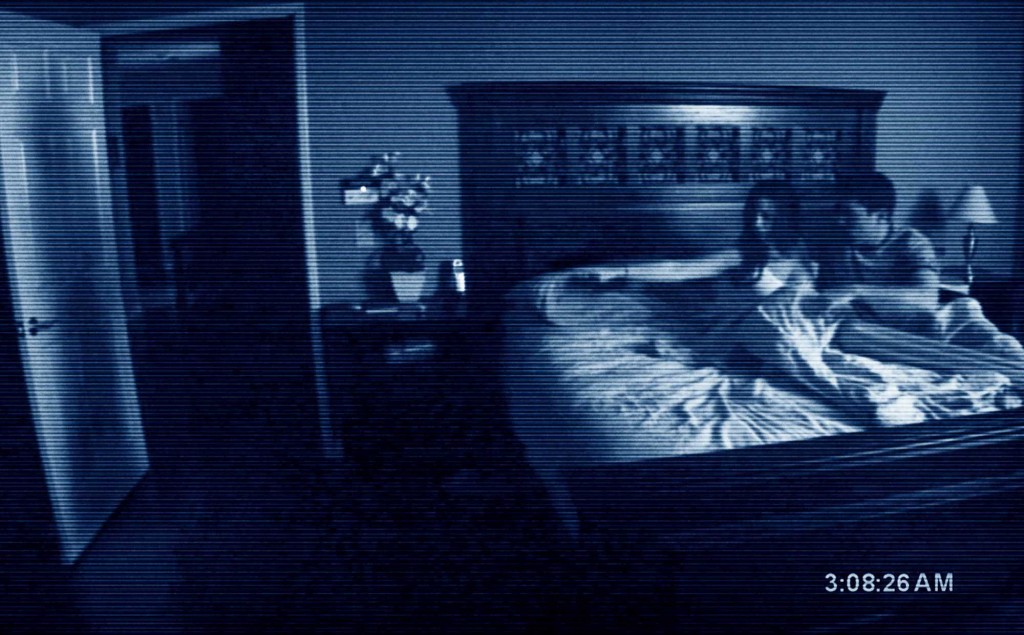 Jem and the Holograms

80s girls have always wanted a Jem and the Holograms movie. Based off the cartoon featuring a group of orphaned girls who moonlight as a rock band, this film might not have the same story line, but we’re sure that it will still be enjoyable. 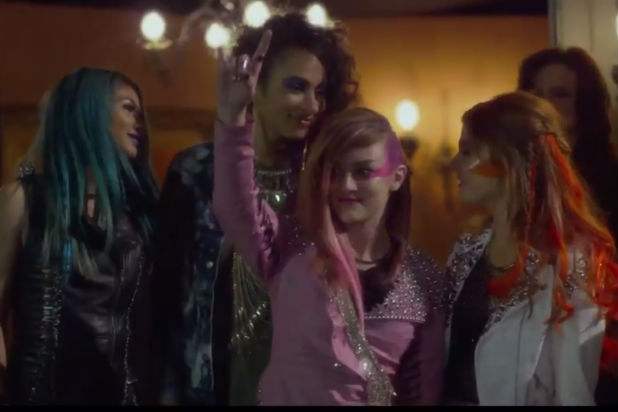 Which of these movies do you plan to see in the theaters? Let us know by leaving a comment!