Welcome to another month of movies. Once again, I’m going to be giving you guys a heads up on the most anticipated movies. So make it a date night, a family night, or just a fun night out with friends.

If you haven’t already, you should definitely check out the Avenger’s second film which opened just this past weekend. After the huge success of the first Avenger’s film, the sequel is expected to rake in even more sales. This time, the Avengers are getting back together to battle Ultron. 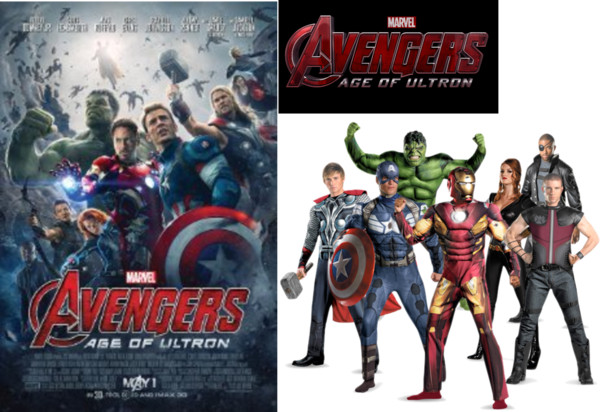 Road Fury, out on the 15th, is the fourth in this post-apocalyptic film franchise which stars Tom Hardy and Charlize Theron. In this chapter, Max (Hardy) meets Furiosa (Theron) who is on the run from Immortan Joe who she has stolen something valuable from. Max then needs to help Furiosa escape safely from their enemies. 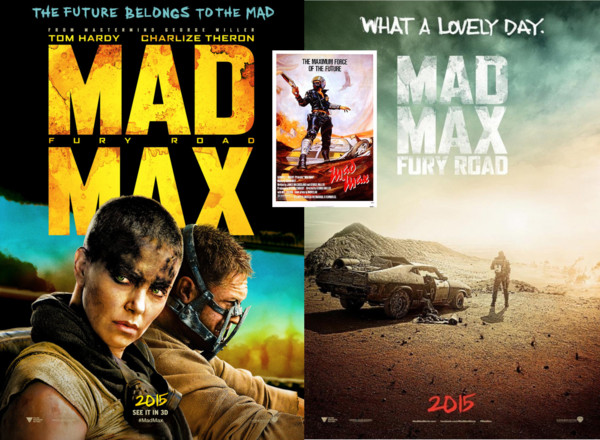 We’re excited for this Disney film starring George Clooney. Tomorrowland is set to hit theaters on the 22nd. A genius named Frank embarks on an adventure with teenager Casey and robot Raffey to Tomorrowland, a place which exists in a different time and space where their actions directly affect own lives and world. They must figure out how things work in order to save their world. 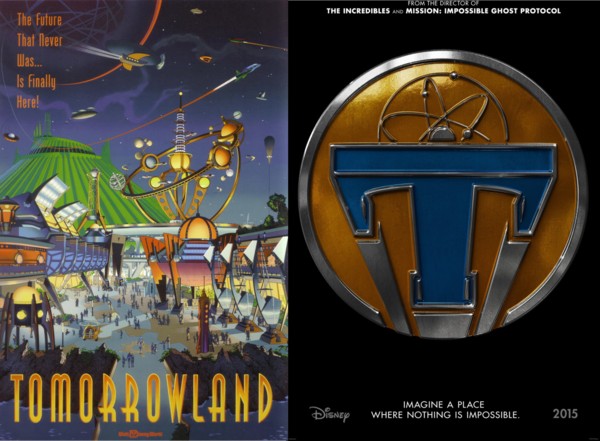 Due out on May 29th, Dwayne Johnson stars in this film set after a huge earthquake hits California. Johnson plays an LA firefighter determined to make it all the way to San Francisco in order to save his daughter. 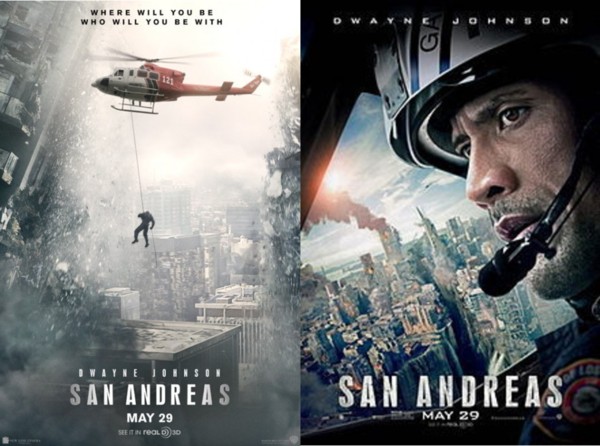 If you end up seeing any of these movies, leave a comment below telling us what you thought. Or if you think I’ve missed a good one, let us know as well!