Happy August! Hope everyone is enjoying their summer so far. As always, if you’re looking for something to do, we have some new movie suggestions for the month just for you!

It’s been eight years since the last Fantastic Four film and we’re excited to get to see a reboot of the franchise on August 8th. Writer Simon Kinberg has re-imagined the comic book series and didn’t base the film off any issue of the Fantastic Four comics, so it’s going to be a completely different film for everyone. There has already been some online criticism regarding the casting of black actor, Michael B Jordan, as Johnny Storm, who’s always been depicted as a blond-haired, blue-eyed teenager. However, we’re excited to see the new changes and can’t wait to see the film when it hits theaters on August 8th. 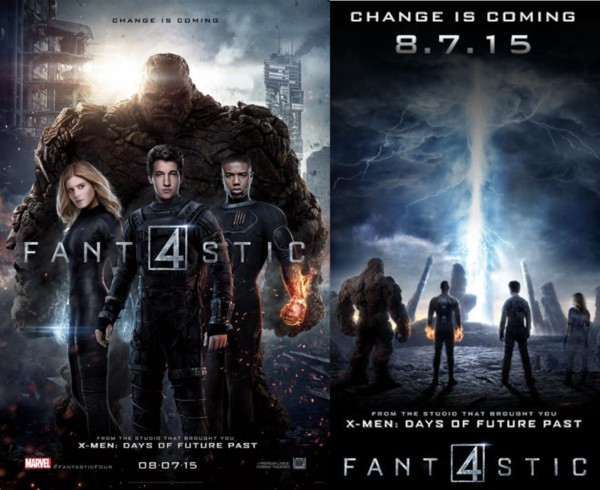 Hip hop and rap fans everywhere are highly anticipating the release of Straight Outta Compton on August 14th. Based on the story of the Compton-based hip hop group, N.W.A, the film will depict the rise and fall of one of America’s most dangerous musical groups. The film is named after their breakout album which was released almost exactly 27 years ago in August of 1988. 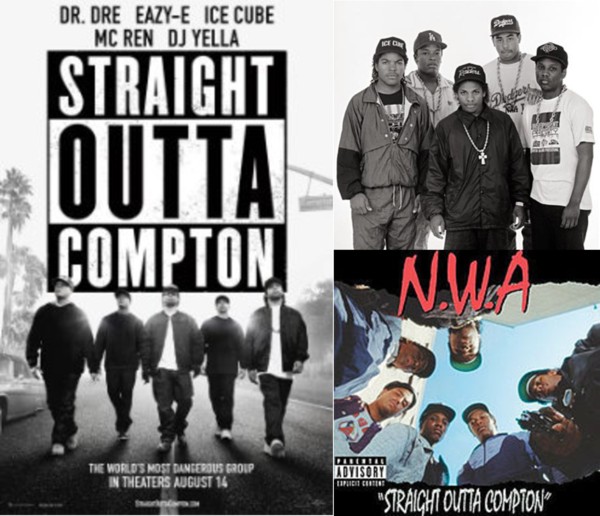 Based off the popular television series from the 1960s of the same name, The Man from U.N.C.L.E. stars Henry Cavill and Armie Hammer as Napoleon Solo and Illya Kuryakin, two agents from different countries’ spy agencies, who join together on a mission to stop a mysterious criminal organization from getting their hands on nuclear weapons. Directed by Guy Ritchie and even a cameo from David Beckham, this film promises to deliver. 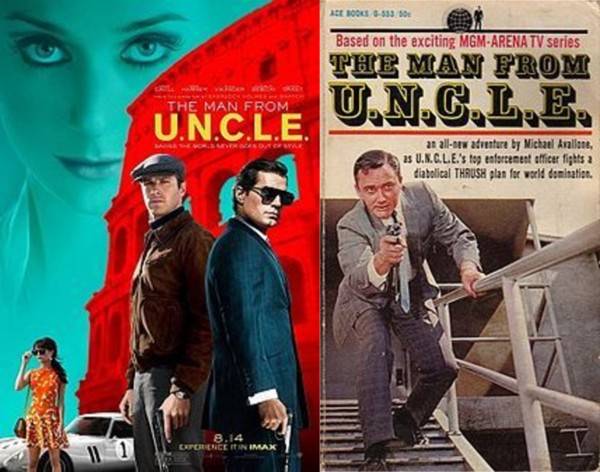 Based off the very popular video game series about an incredibly skilled hired-assassin, fans of the film and of action films in general are in for a treat on August 21st.  Agent 47 has been genetically engineered to be the ultimate killing machine for the Agency. With his latest assignment, he ends up partnering with a woman to look for her father and also ends up unlocking the secrets of his origins. 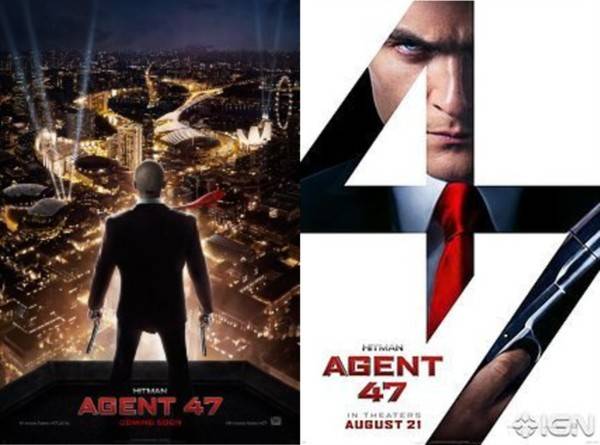