The 2016 WonderCon at the Los Angeles Convention center was their biggest yet. Saturday tickets sold out weeks before the event, but luckily, we were able to score Sunday tickets and attend. Immediately upon arrival, the entire convention center was packed with cosplayers and attendees. Groups of costumed superheroes, videogame characters, Disney Princesses, and steampunk travelers were found in just about every nook and cranny. We picked out a few of our favorites to photograph and today, we want to share them with you! Here’s some of the coolest cosplay from WonderCon 2016:

Two popular Los Angeles cosplayers, known online as Loki Hates You and Thor TV, were caught fighting over the Tesseract. 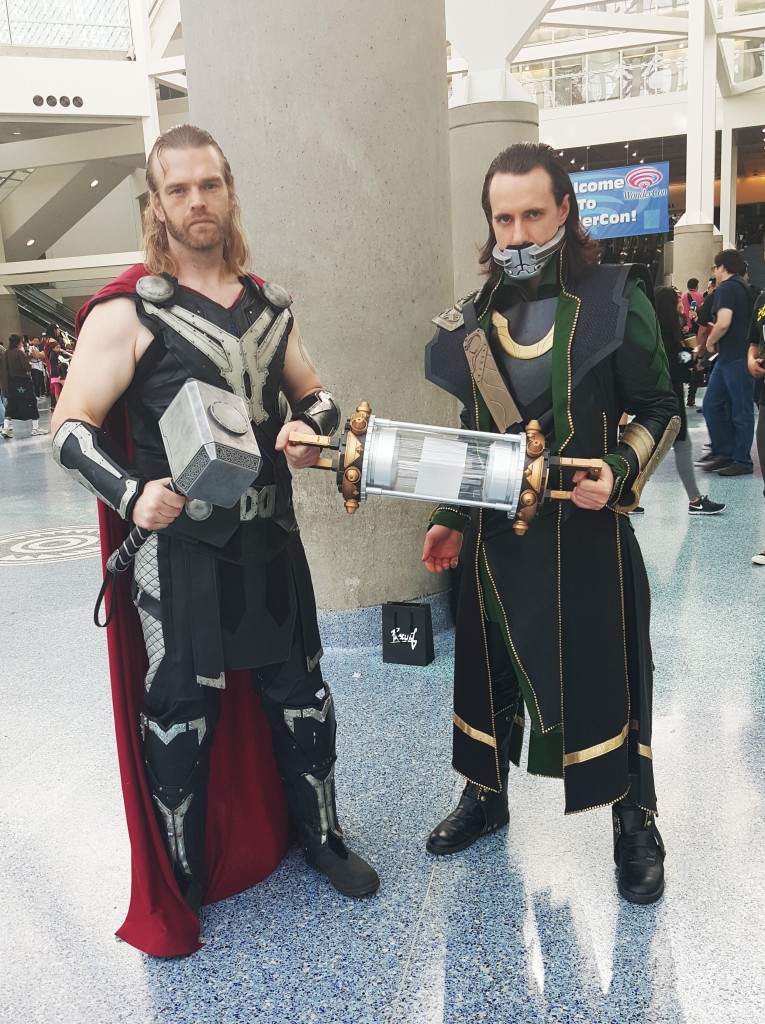 A man dressed as Halo’s Master Chief was keeping the convention safe.

Voldemort was outside giving free hugs…

while Weird Al Yankovich gave us sexy vibes with his accordion. 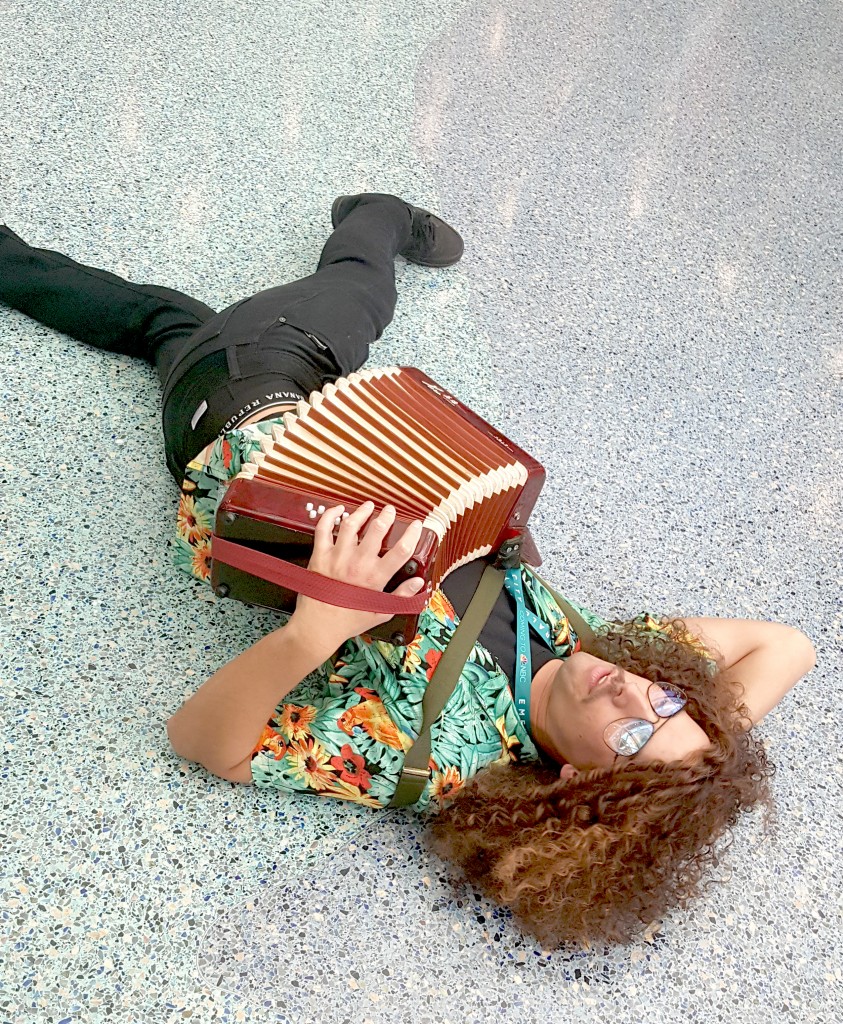 Inside the main hall, we saw a lovely lady dressed as a burlesque Jessica Rabbit. 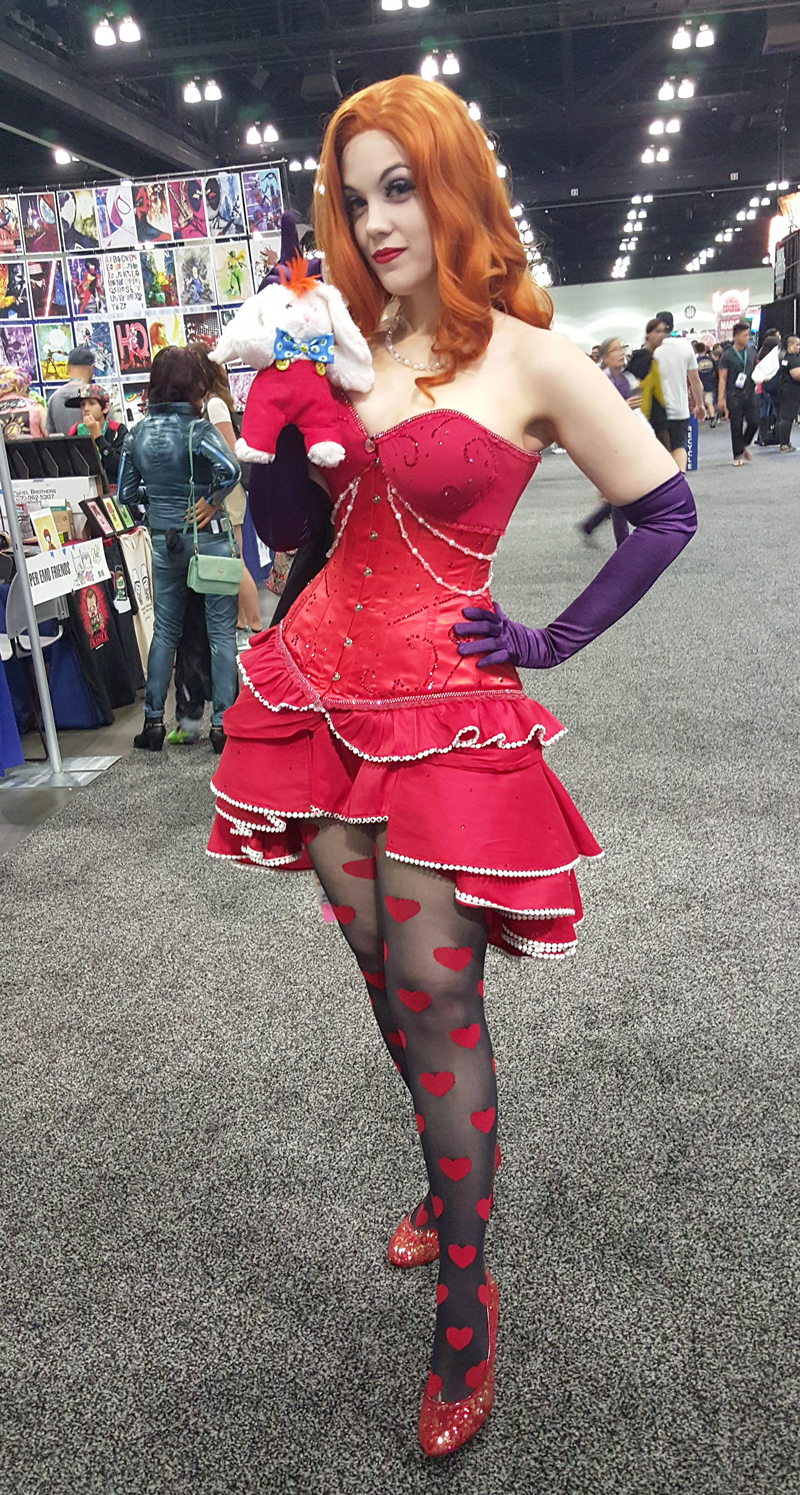 She wasn’t the only one giving her own interpretation of a popular character. Here’s a cosplayer from Northern California, Toria Cosplay, in her version of the Mad Hatter. 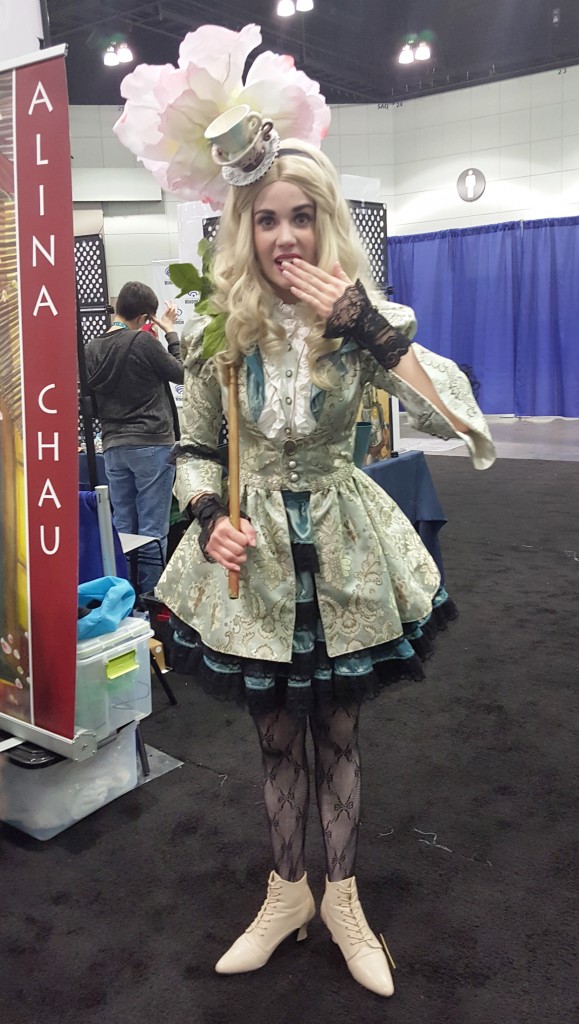 Mortal Kombat character, Scorpion, looks like he’s getting ready for a finishing move. Luckily we were able to take this picture quickly enough to get away. 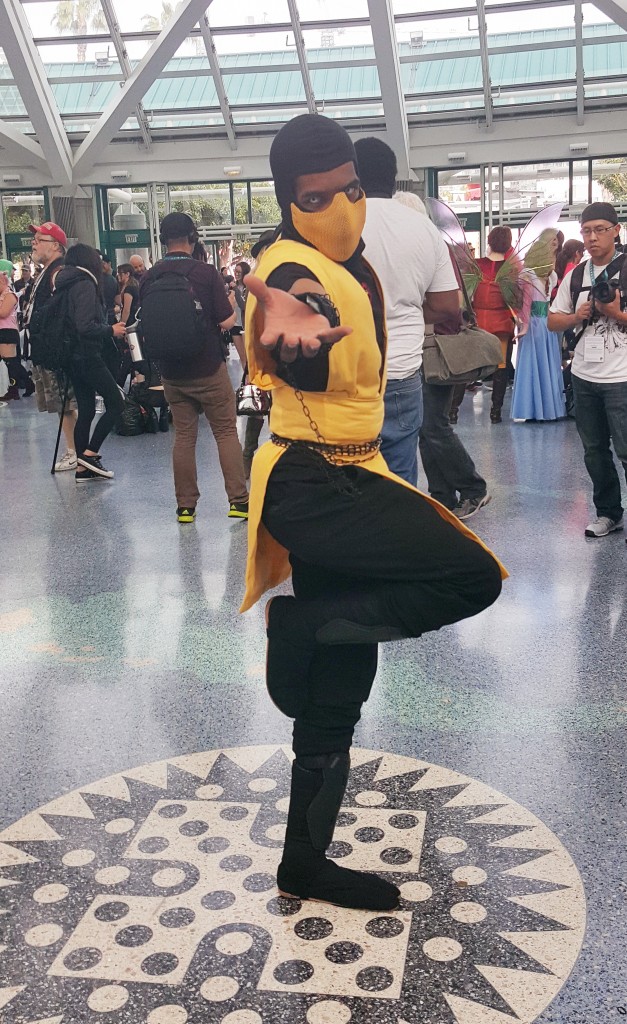 A steampunk couple dressed to impress, 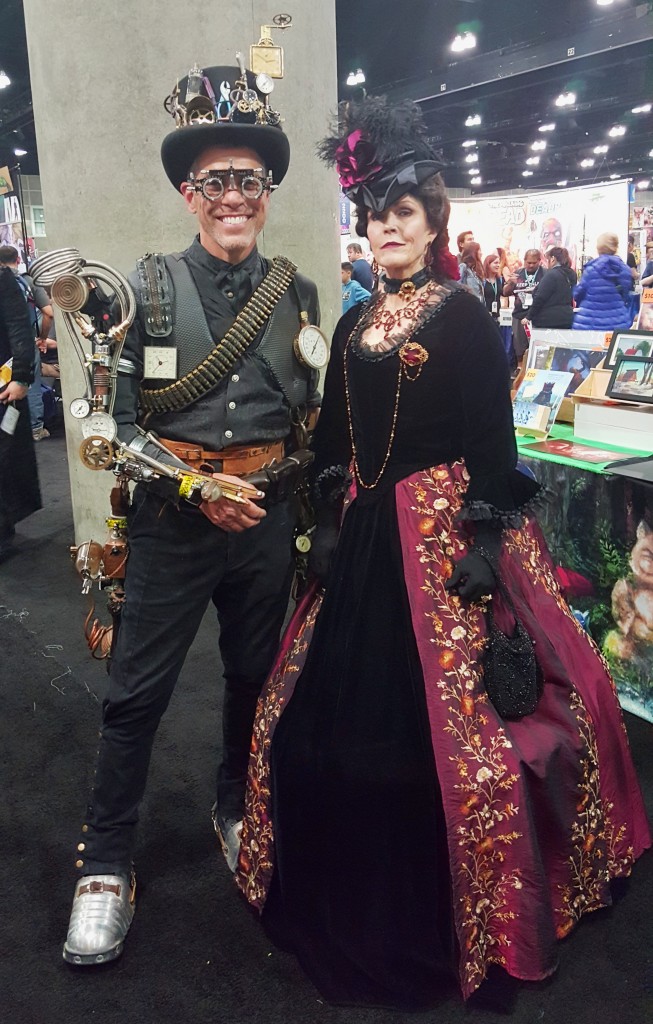 and all throughout the convention, we ran into people dressed as Disney characters. 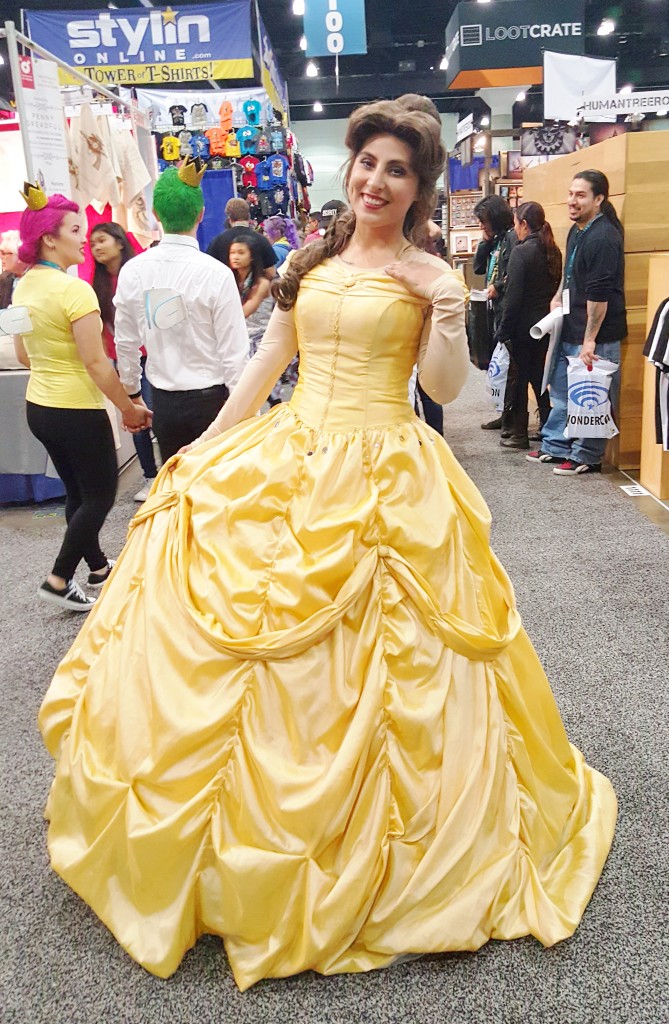 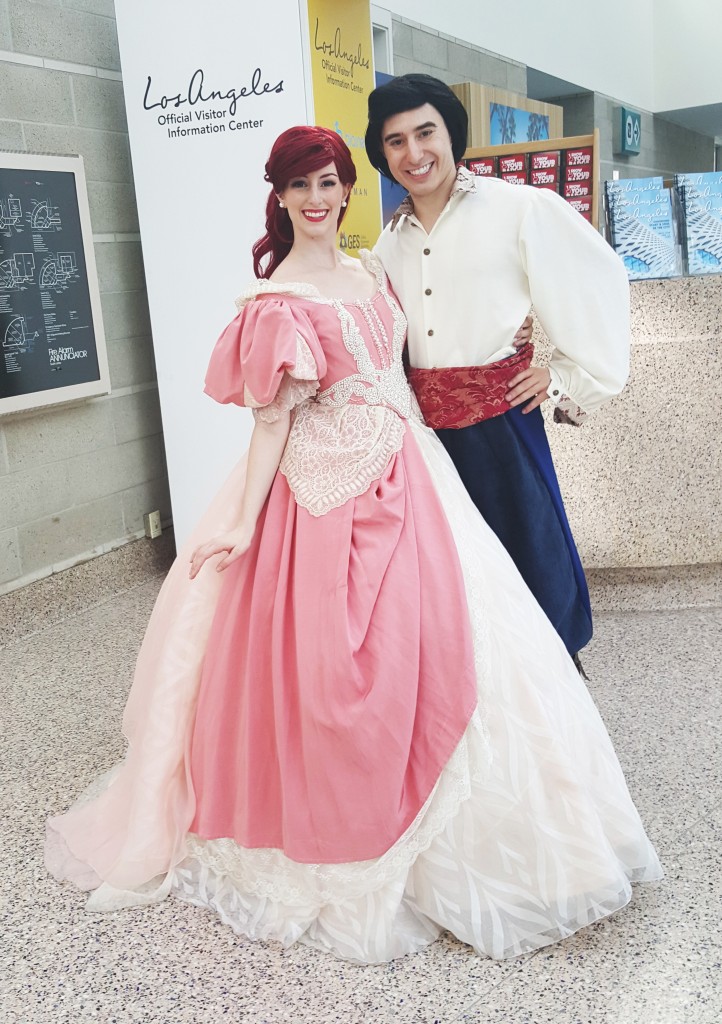 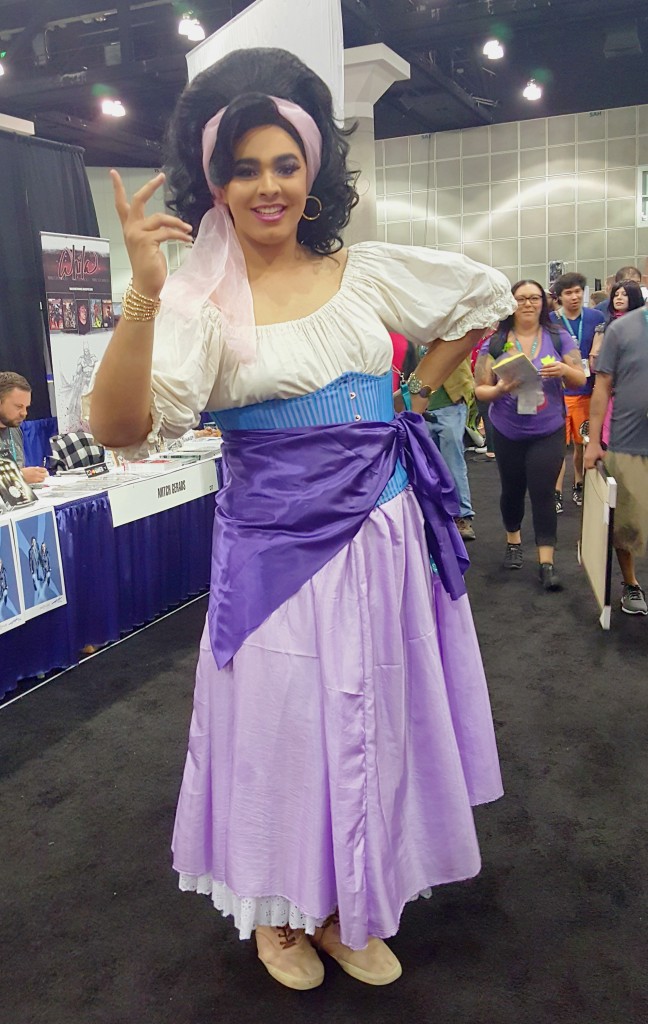 If you were at WonderCon and want to share your photos, please tag us on Instagram @pure_costumes so we can share it! Which of these WonderCon cosplay outfits did you enjoy the most? Let us know by leaving a comment!